They had discussions over the global health body's approval for Covaxin 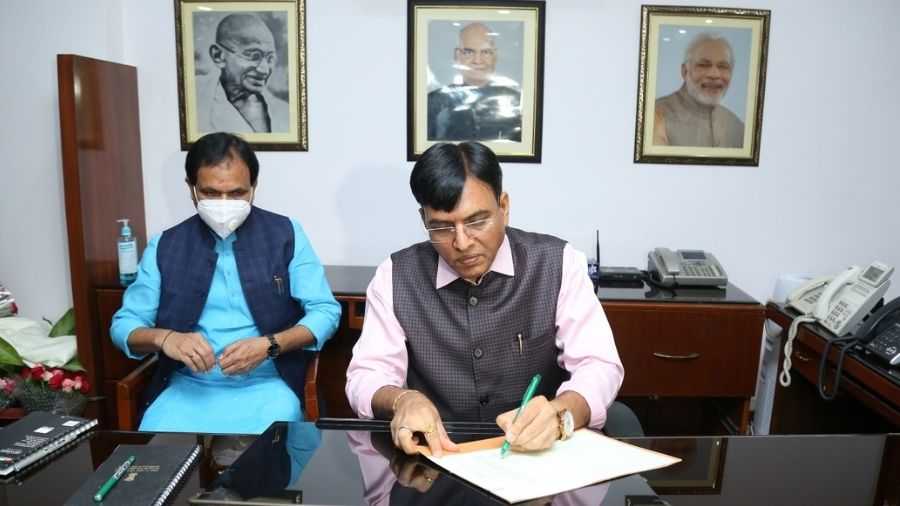 Held a meeting with Dr Soumya Swaminathan, Chief Scientist of @WHO. We had a productive discussion on WHO's approval of @BharatBiotech's COVAXIN. @DoctorSoumya also appreciated India's efforts for the containment of #COVID19, Mandaviya tweeted.

All documents required for Emergency Use Listing (EUL) have been submitted by Bharat Biotech for COVID-19 vaccine Covaxin to the World Health Organization (WHO) as of July 9 and the review process by the global health body has commenced, the Rajya Sabha was told last month.

Responding to question on whether it has come to the notice of the government that Covaxin used in India as Covid vaccine is not recognised by many countries, Minister of State for Health Bharati Pravin Pawar in a written reply said, The Government of India is aware that Covaxin at present is not part of WHO Emergency Use Listing (EUL).

Developed by Bharat Biotech in partnership with National Institute of Virology and the Indian Council of Medical Research, Covaxin was approved for emergency use on January 3. Trial results later showed the vaccine has an efficacy of 78 per cent.