Mangaluru Airport gets rid of 'Adani' tag in its name 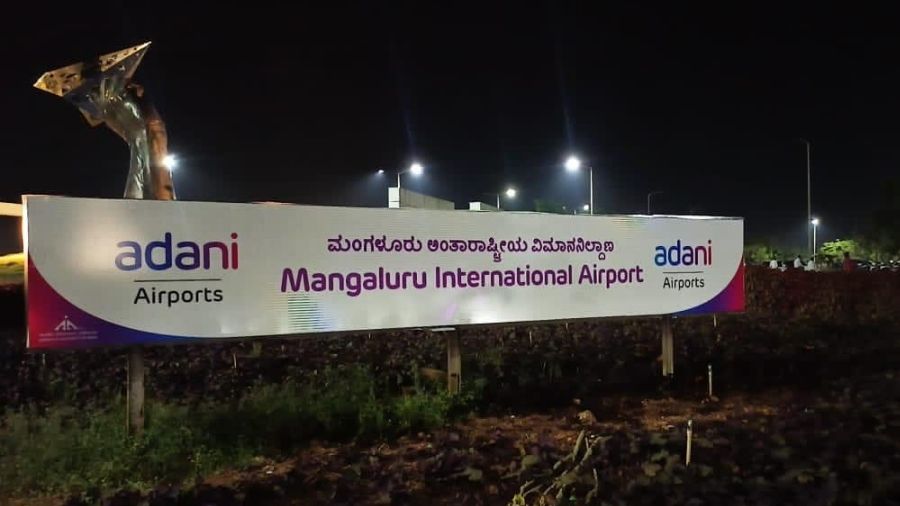 After months of sustained protests by local social activists, the tag 'Adani airports' has been removed from the name boards of the Mangaluru International Airport (MIA).

The original name boards, prior to the Adani group taking over the handling of operations of the airport, have now been restored, social activist Dilraj Alva, who took up the issue with the airport authorities, told reporters here on Saturday.

Alva said the Adani group had changed the name, adding 'Adani airports' to the name boards after it took over the handling operations.

However, as per the agreement for operations and maintenance of the airport, there was no provision to change the airport name, which was revealed through an RTI reply.

A legal notice was served in March this year to the Airports Authority of India (AAI) and the MIA director questioning the 'Adani' tag attached to the name boards.

The legal battle waged in this regard has now yielded result and the original name board has been restored from Friday. The changes have been made in MIA's official Facebook and Twitter accounts also, Alva said.