The woman was admitted in the ICU of a nearby hospital and her health condition is presently stable: Police station 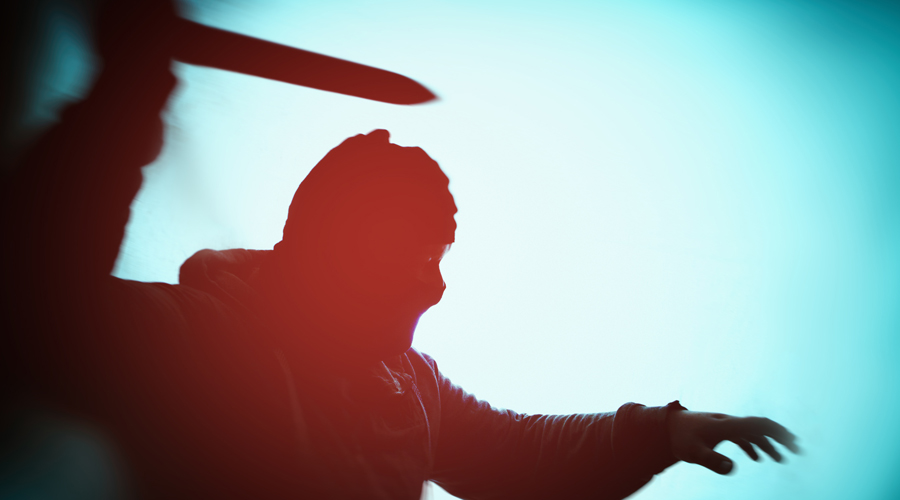 A man allegedly stabbed, in the neck, a woman employee of a travel agency here on Tuesday over a dispute regarding delay in processing of his visa to travel abroad.

The man was subsequently taken into custody by the police and is being questioned, an officer of Ernakulam South police station said.

The woman was admitted in the ICU of a nearby hospital and her health condition is presently stable, he said.

The incident occurred after 11.30 AM when the man reached the travel agency to enquire about the status of his visa, police said.

He was allegedly carrying a knife with the intention to attack the travel agency owner, police said.

When the woman employee told him the owner was not there, he stabbed her in the neck, police claimed.

The accused had paid some money to the travel agency for his visa and delay over the same appears to be the reason for the incident, police said.