This is the second accident on the bridge in two days 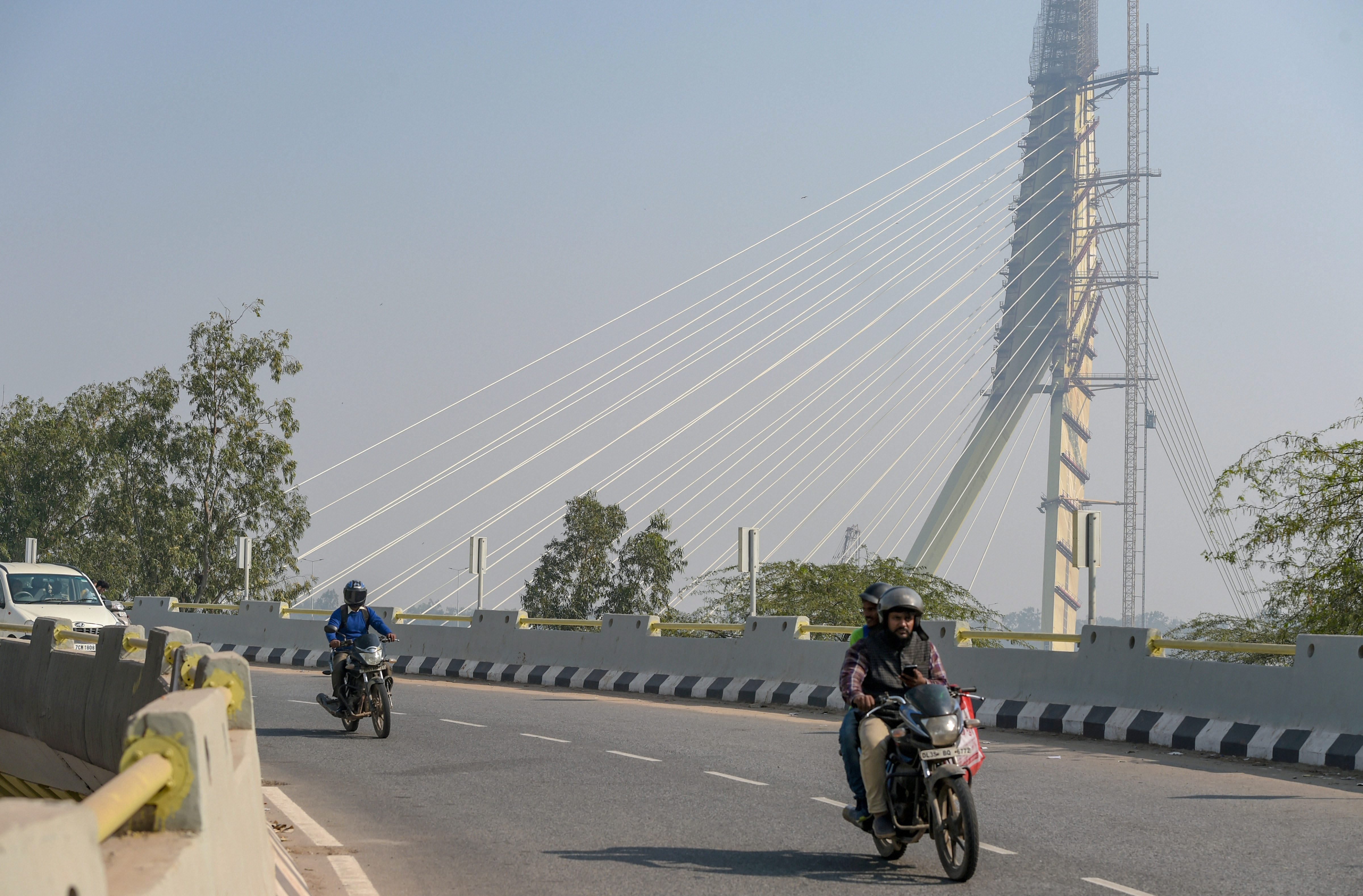 A 24-year-old man was killed on Saturday and his cousin was injured after their motorcycle skidded and hit a road divider on the Signature Bridge, police said.

The incident comes a day after two medical students died in a crash on the bridge.

The deceased, Shankar, was riding the motorcycle and his cousin Deepak (17) was riding pillion, a senior police officer said, adding that the duo was on their way to the northeast district from Nangloi.

Timarpur Police Station was informed about the accident at 8.20 am, he said.

They were rushed to a nearby hospital, where Shankar was declared brought dead and Deepak was treated for knee injuries, he added.

The deceased was a resident of Ghaziabad and worked as a salesman, while Deepak lives in Shalimar Bagh, the officer said.

Deepak told police that both of them were wearing helmets but due to the impact, Shankar's came off and his head hit the divider resulting in severe injuries, he added.

With two accidents in two days and reports of people scaling its boundaries to take selfies, the Signature Bridge has been in the limelight for all the wrong reasons since its inauguration by chief minister Arvind Kejriwal on November 4.

On Friday morning, two medical students on a bike were killed after ramming into a divider and falling 30 feet. 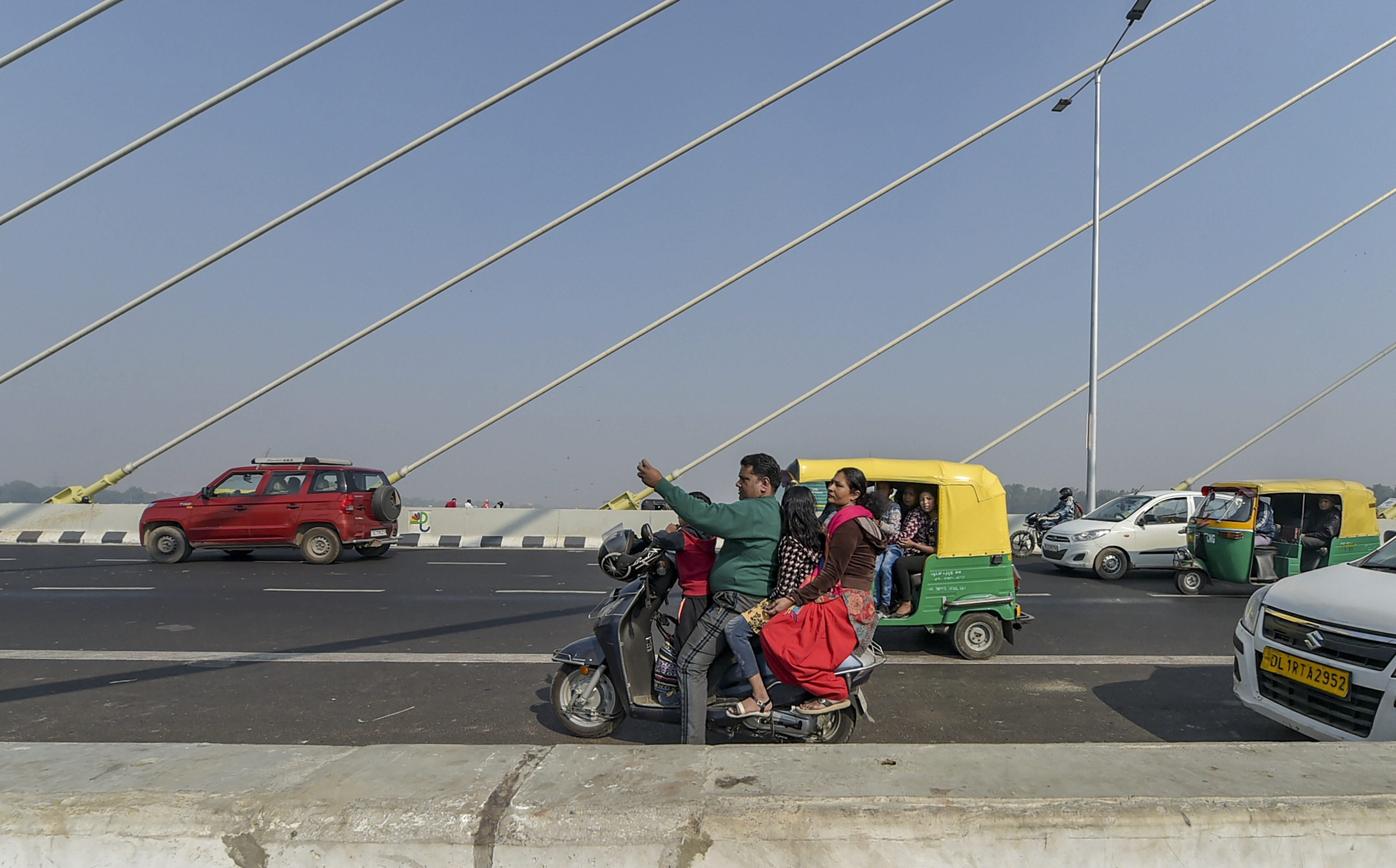 Delhi chief minister Arvind Kejriwal has expressed concern and appealed to Delhi residents, especially the youth, to exercise caution while taking selfies at the Signature Bridge and to not drive fast on it.

The Signature Bridge over the Yamuna river is double the height of Qutub Minar and was completed after a delay of over 14 years.

The new landmark connects Wazirabad across the Yamuna to the inner city and reduces travel time between north and north-east Delhi.

It has designated selfie spots and offers a panoramic view of the city.