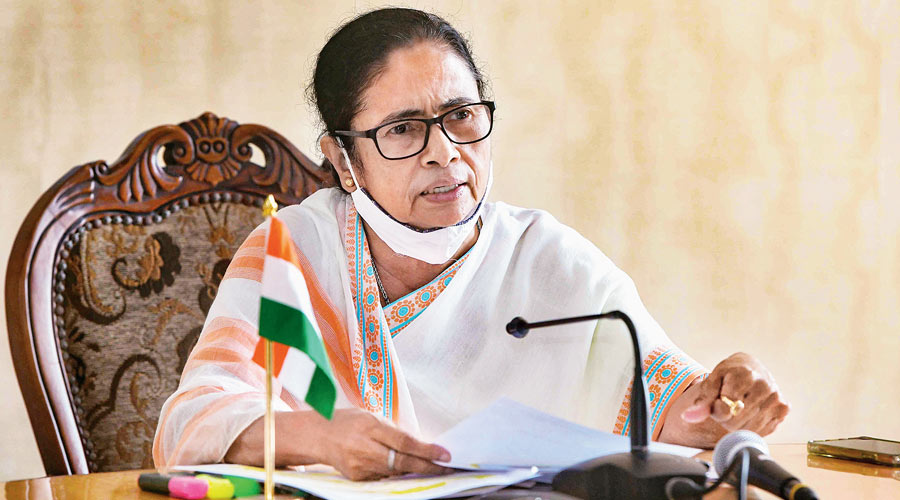 Former Congress leader Sushmita Dev, who joined the TMC on Monday, said West Bengal Chief Minister Mamata Banerjee has an "excellent vision" for the party's future and hoped that she would be helpful in that regard.

Dev, who was the chief of the women's wing of the Congress, joined the TMC in the presence of senior party leaders Abhishek Banerjee and Derek O'Brien in Kolkata.

"We warmly welcome the former President of All India Mahila Congress Sushmita Dev to our Trinamool family," the Trinamool Congress (TMC) said in a tweet.

A former MP, Dev was the national spokesperson of the grand old party and the chief of the All India Mahila Congress.

She sent her resignation letter to Congress chief Sonia Gandhi, sources said, but offered no reason for her quitting.

"Met TMC national general secretary Abhishek Banerjee and had a good discussion with him. He has an excellent vision and clarity for the party. Then the three of us met the (West Bengal) chief minister. She clearly has an excellent future vision for the party and I hoped that I would be helpful in that regard.

"I would be meeting the press in Delhi On Tuesday and answer all questions," Dev said in a video statement released by the TMC.