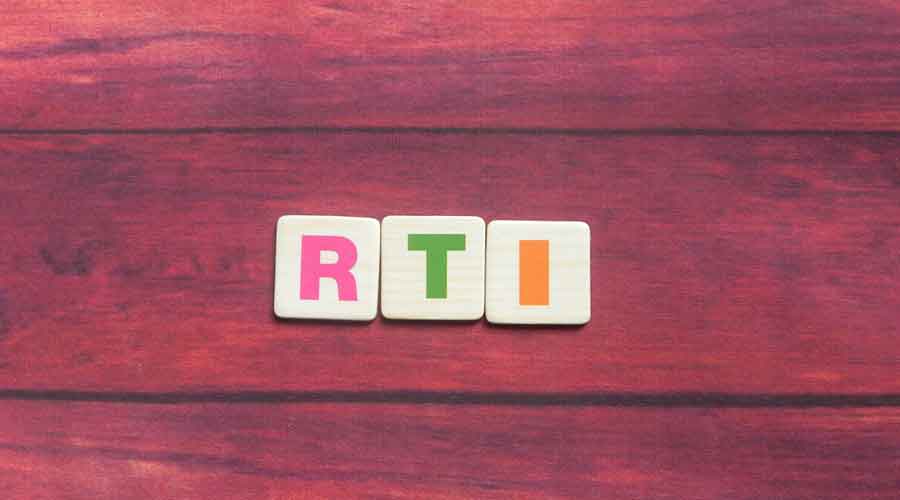 The NGO has flagged how Adhir Chowdhury had submitted a six-page dissent note on the search and selection process
Shutterstock
R. Balaji   |   New Delhi   |   Published 31.12.20, 01:38 AM

The Satark Nagrik Sangathan has flagged how Adhir Chowdhury, leader of the Congress in the Lok Sabha and a member of the selection panel, had submitted a six-page dissent note on the search and selection process.

The selection process works this way: the department of personnel and training advertises the vacant posts; a search committee goes through all the applications received and shortlists candidates; the three-member selection panel makes the final choices.

In a statement on Wednesday, Anjali Bhardwaj, founder of the NGO, said that while 355 applications had been received, the minutes of the search committee’s meeting revealed it had also considered non-applicants recommended by its members. The search committee was headed by the Union cabinet secretary.

“Not only is this beyond the explicit mandate for which the search committee was constituted, it vitiates the whole appointment process by allowing it to be manipulated arbitrarily and opens it up to external influence,” the NGO said.

“The minutes do not document what criteria (were) used to consider names from outside the list of applicants and (are) also silent on who were considered.”

According to the NGO, the search committee shortlisted seven names for six vacancies. It said that one of the seven, Uday Mahurkar, had not applied and that it wasn’t clear how the committee had learnt about his interest in the job.

While Chowdhury was on the committee in his capacity as leader of the largest Opposition party in the Lok Sabha (in the absence of a designated leader of the Opposition), the third member was home minister Amit Shah.

Bhardwaj said the Supreme Court had in a February 2019 judgment directed that it would be “appropriate for the search committee to make the criteria for short-listing the candidates public, so that it is ensured that short-listing is done on the basis of objective and rational criteria”.

However, neither the minutes of the search committee meeting nor any other official document contains a record of the reasons or criteria behind the short-listing, the NGO said.

The minutes, according to the NGO, merely say: “After taking into consideration the overall experience profile as well as suitability for the post, the search committee shortlisted the following panel....”

Yet the selection committee only chose three commissioners despite the huge backlog of appeals and complaints with the Central Information Commission, the NGO said.

As of December 30, it said, more than 38,000 appeals and complaints were pending with the commission, and it took around two years for a matter to come up for hearing.

In December 2019, a Supreme Court bench headed by Chief Justice of India S.A. Bobde had directed the appointment process for information commissioners to be completed within three months, the NGO said.