Madras HC says no to EWS reservation for medical colleges 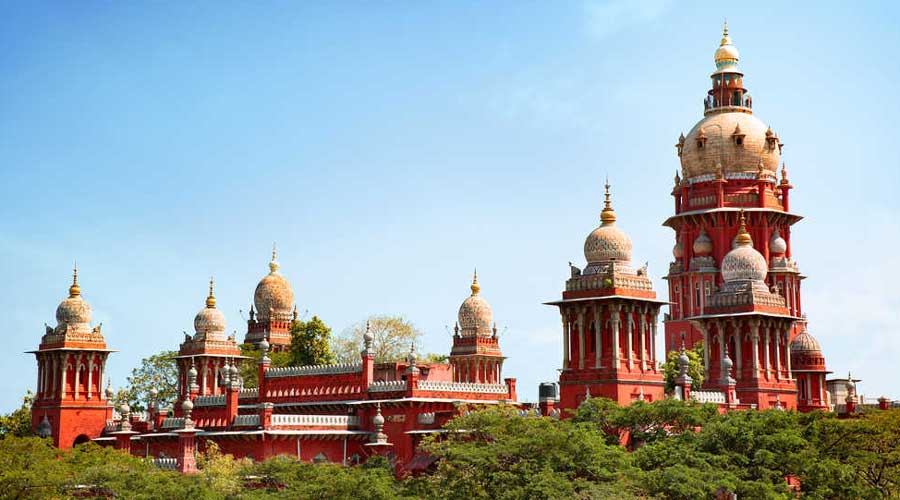 Madras High Court has put on hold the implementation of the 10 per cent reservation for economically weaker sections (EWS) in all-India pool seats in state medical colleges and asked the Centre to approach the Supreme Court.

P. Wilson, the lawyer who fought the DMK’s contempt plea against the delay in the Centre’s implementation of the 2020 Madras High Court order against setting aside seats for the EWS category within the all-India poll, said the judgment would be applicable all over India.

“The judgment is not limited to Tamil Nadu. In no state can the EWS quota be implemented in the all-India pool seats,” Wilson said.

An official in the Union social justice ministry said the Centre was studying the judgment.

Audikesavalu said in its order on Wednesday: “The inclusion of a further 10 per cent by way of vertical reservation for economically weaker sections would require the approval of the Supreme Court and, to such extent, the reservation for economically weaker sections as indicated in the (central) notification of July 29, 2021, has to be regarded as impermissible till such approval is obtained.”

Quotas for Scheduled Castes, Scheduled Tribes and Other Backward Classes (OBCs) is referred to as vertical reservation.

The high court directed the Centre to go to the Supreme Court as the top court had set the quota formula related to the all-India pool seats.

Had the Centre’s move on the EWS been cleared, 550 students from the category would have benefitted in the MBBS course and 1,000 in the postgraduate courses.

The all-India pool in state medical colleges was introduced in 1986, but did not have any reservation provision till 2007.

“The notification of July 29, 2021, issued by the Union as a consequence of the (Madras High Court) order dated July 27, 2020, appears to be in order insofar as it provides for reservation for Scheduled Castes, Scheduled Tribes and OBCs. The

horizontal reservation provided in such notification for persons with disabilities also appears to be in accordance with law,” Wednesday’s Madras High Court judgment said.

Wilson, the advocate and DMK leader, said seats should have been reserved for OBCs too in the all-India pool in 2007 when the benefit was allowed to SCs and STs.

“Such a quota would have benefited 56,000 OBC students (across India),” he said.