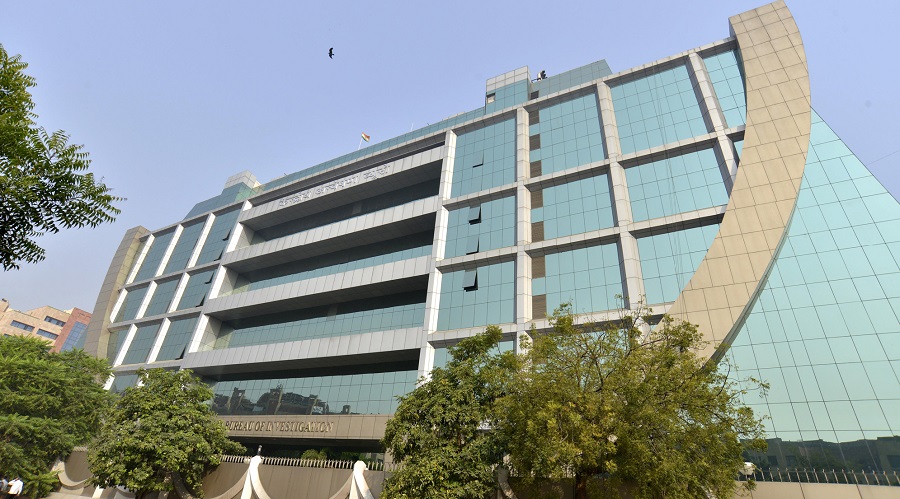 The Madras High Court has batted for more functional autonomy for the Central Bureau of Investigation (CBI), without any government control and bring the premier agency on par with departments that report directly to the Prime Minister.

"This order is an attempt to release the "Caged Parrot (CBI)," the bench was quoted as saying by ndtv.com.

The agency should be made independent with functional autonomy without the administrative control of the government.

"The CBI shall be made more independent like Election Commission of India and Comptroller and Auditor General of India," it said.

"Its director should be given the power of the Secretary to the government and should report to the Prime Minister or the Minister concerned," Justice N Kirubakaran and Justice B Pugalendhi said. There was a need to have a special act to provide statutory status to the CBI, they added.

The CBI currently reports to the DoPT (the Department of Personnel and Training) under the Prime Minister's Office, and the agency's chief is chosen by a three-member panel comprising the Prime Minister, the Chief Justice of India and the Leader of the Opposition.

The court was hearing a plea from petitioners in Ramanathapuram district in Tamil Nadu, seeking to transfer the probe into a case of cheating depositors of Rs 300 crore to a Special Investigation Team (SIT) of the CBI.

"This ground (lack of resources and man power) has been parroted time and again before the court", the judges said.

The court said the CBI lacked sufficient financial administrative powers and that it should be vested with ex-officio powers of the Secretary to the government.

The judges suggested that the premier agency has to be elevated to such heights that it cane be equated with the US' FBI and the Scotland yard.

"There is no doubt that the conviction rate of the cases probed by CBI was 60 per cent, but it needed to be enhanced," the court said.

The courts handed over cases to CBI because they had faith in them. Some times cases were handed over even without the State's consent, the bench said.

The judges wanted the agency to file a well thought out policy within six weeks for permanent recruiting of Cyber forensic and financial audit experts. The Government should clear pending proposals pertaining to CBI infrastructure development.

The court also directed the central forensic science laboratory to clear cases pending as on December 2020.