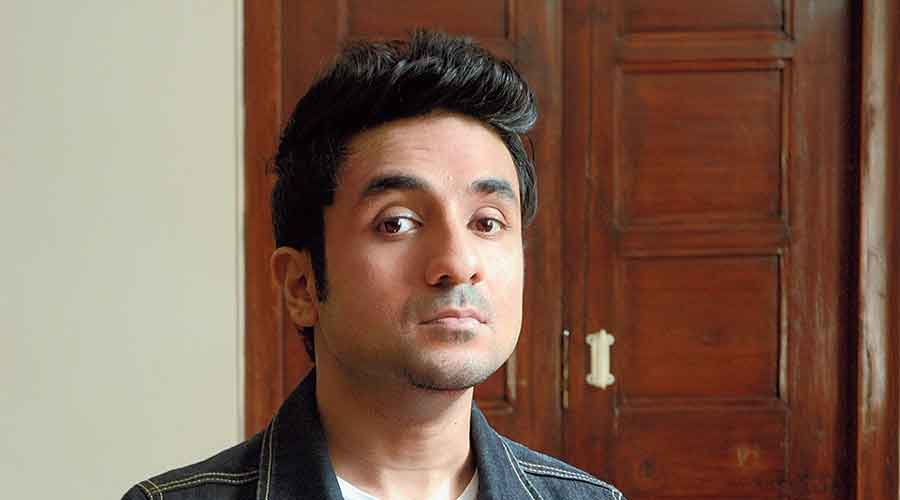 Madhya Pradesh home minister and BJP leader Narottam Mishra on Thursday said comedian Vir Das, who is facing police complaints over his monologue “I come from two Indias”, would not be allowed to perform in the state.

The Opposition and some artistes promptly asked Mishra why he was silent on actress Kangana Ranaut’s recent comments maligning the freedom struggle and some of its biggest icons.

Das had on Monday uploaded a six-minute video of the monologue on YouTube. A part of his recent performance at the John F. Kennedy Center in Washington DC, the monologue had referred to the PM CARES Fund and the Lakhimpur Kheri massacre in which farmers were killed.

“We won’t allow such jesters to perform. If he tenders an apology, we are going to think over it,” Mishra, also the Madhya Pradesh government spokesman, said. “Such type of people like him (Das), I call them vidushak (jester), will not be allowed to perform in the state.”

Das, who has issued a statement saying his comments weren’t intended to insult the country, has found backing from Trinamul MP Mahua Moitra and Congress leaders Kapil Sibal and Shashi Tharoor.

Mishra said there were some comedians who tried to “defame” India and they had some supporters like Sibal and other Congress leaders.