Other names cropping up are that of Prithviraj Chavan, Mukul Wasnik, Mallikarjun Kharge and ex Karnataka Chief Minister Siddaramaiah 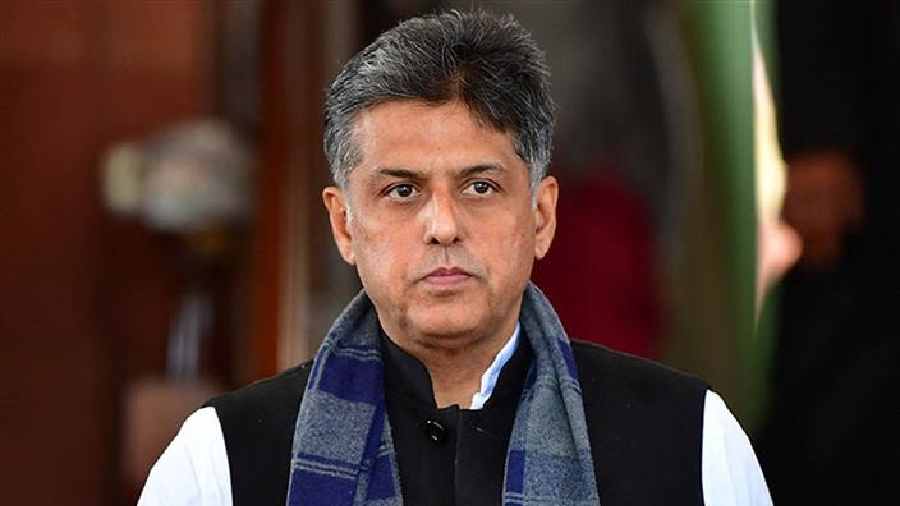 Speculations around the Congress presidential polls seem to get more interesting with time.

With Ashok Gehlot and Shashti Tharoor almost certain to contest, names of Manish Tewari and Kamal Nath are also cropping up, reports ndtv.com.

He is "being considered and may contest", sources told ndtv.com.

The polls are scheduled to take place on October 17.

Others who are reportedly in the fray are Prithviraj Chavan, Mukul Wasnik, Mallikarjun Kharge and ex Karnataka Chief Minister Siddaramaiah.

However, Chavan and Wasnik are unlikely to eye the coveted post.

Meanwhile, ex- Congress president Rahul Gandhi is of the view that the 'One man, one post' resolution of the party should be strictly adhered to.

The Wayanad MP's views come in the wake of Rajasthan CM Ashok Gehlot aspiring to contest for the Congress chief post despite holding the CM's chair. "The Udaipur resolution (where the resolve was taken) should be followed," said Rahul on Thursday while addressing a press conference during the course of the Bharat Jodo Yatra in the state.

Soon after Rahul's comments, Gehlot said he was ready to 'sacrifice' as CM to don the party chief's hat.

The name of Digvijaya Singh cropped up on Wednesday as a possible alternative if the Gehlot plan falls through.

It appears that Digvijaya nurtures an interest in becoming Congress president if nobody from the Nehru-Gandhi family is in the fray. Rahul Gandhi hasn’t shown any indication of changing his mind and it is almost final that he is not going to contest. While he may fly to Delhi on the morning of September 23, a rest day for the Bharat Jodo Yatra, he will return by the evening after meeting his mother who has returned to India after a medical check-up.

The nomination process starts on September 24 and ends on September 30, a brief period when Rahul isn’t scheduled to be in Delhi.