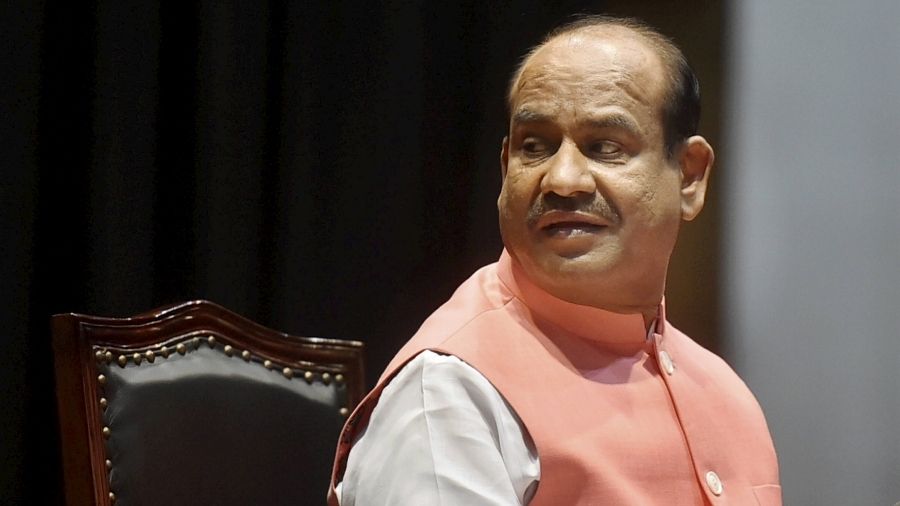 Not a single MP in either Lok Sabha or Rajya Sabha had objected to the construction of a new parliament building when a request for it was made by both the Houses to the Centre, Speaker of the lower house Om Birla said on Friday.

Describing the new Parliament building as a "necessity", he said though the construction is running 16 days behind schedule, it will be completed by October 2022.

"We were (initially) 27 days ahead of schedule. But after the outbreak of the COVID-19 pandemic (second wave), the construction is now 16 days behind schedule," Birla said.

To questions on construction of a new parliament house at a press conference here, the Lok Sabha speaker said the existing building cannot be expanded and does not cater to the needs of changing times.

"The existing building is a historical one. Many historic decisions were taken in this building. But it cannot be expanded further and therefore a new building is a necessity," he said.

About MPs from opposition parties opposing the project, Birla said it was both the Lok Sabha and Rajya Sabha who had requested the Central government for a new parliament building.

"When the request for a new parliament building was made by both the houses, no MP had objected to it. No one has approached me opposing it," Birla said.

Opposition parties and the BJP are engaged in a political slugfest over the construction of the new building. The opposition parties say the project should be stopped to save funds for the management of the COVID-19 pandemic.