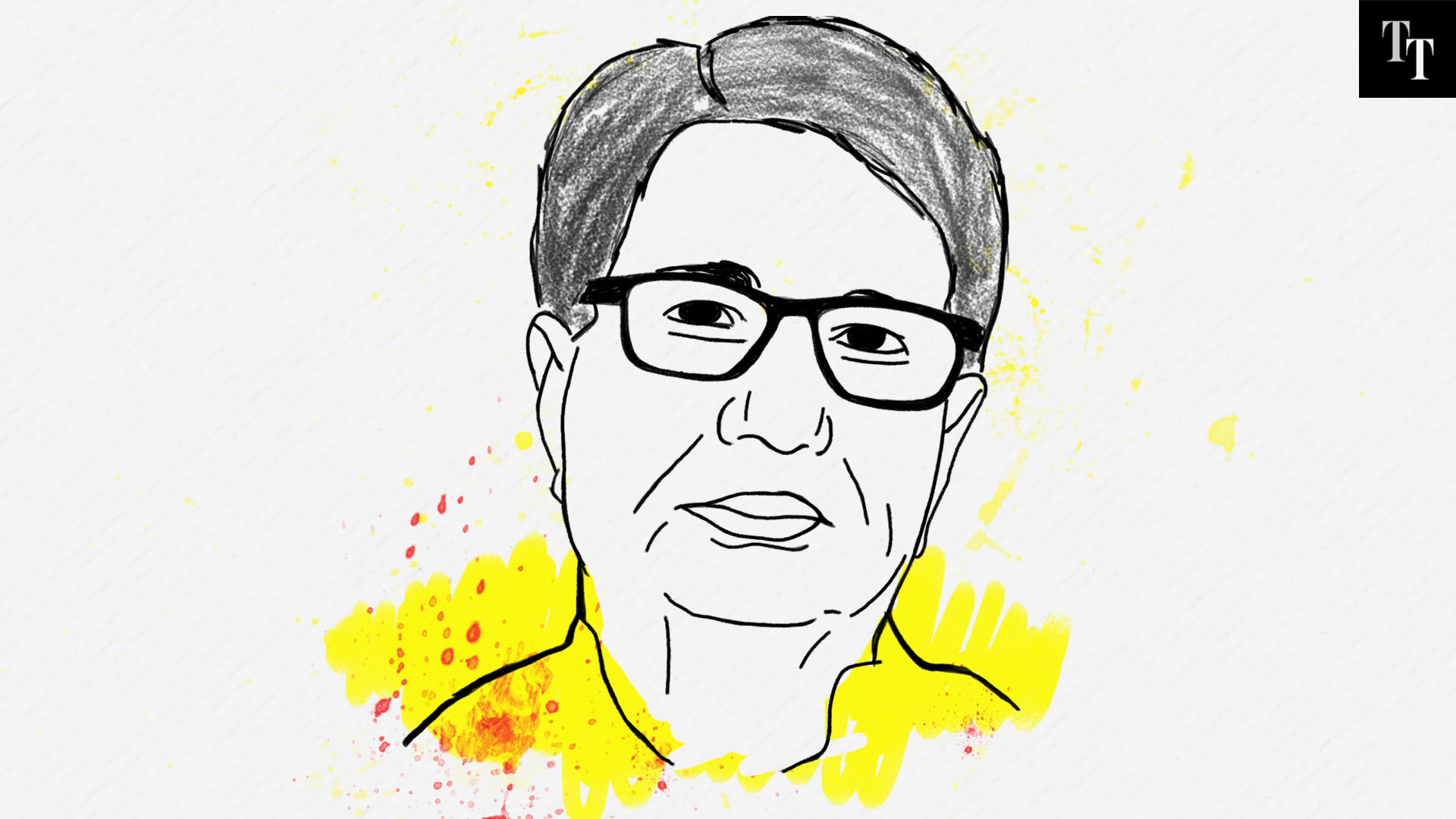 Ajit Singh left his traditional seat, a RLD bastion of Baghpat for his son Jayant and moved to neighbouring Muzaffarnagar
Illustration by Rahul Awasthi
The Telegraph   |   New Delhi   |   Published 23.05.19, 05:52 AM

Ajit Singh, the mahagathbandhan candidate for Muzaffarnagar, was trailing the BJP's Sanjeev Kuman Balyan by 11,317 votes

The ‘Jat’ lands of Western Uttar Pradesh were once the stronghold of the Chaudharys. In the 2014 elections, a polarised electorate after the Muzaffarnagar riots made them lose all their seats to the BJP. This election the father-son duo fight to stay relevant in UP politics and to safeguard their party Rashtriya Lok Dal’s future in the state. Following on the legacy of his father Chaudhary Charan Singh, his son Ajit Singh had formed a party to champion the cause of Western UP farmers. With sugarcane dues rising and deepening farming crises RLD hopes to make a comeback in the sugarcane belt.

Ajit Singh, however, left his traditional seat, a RLD bastion of Baghpat for his son Jayant to contest and moved to neighbouring Muzaffarnagar which was won by BJP's Sanjeev Kumar Baliyan. Baliyan, an accused in the Muzaffarnagar riots, was allegedly a part of the divisive campaign that flared up communal tensions in the region, a division that helped BJP consolidate Hindu votes in the Jat-dominated region. Baliyan received almost 60 per cent of the total vote share and won with a big margin of about 4 lakh votes. BSP’s Kadir Rana who had won the seat in 2009 could only manage a 22 per cent of the vote share. The fight this time is a close one. While Ajit Singh hopes to revive his traditional Jat vote bank, who had voted for BJP in large numbers in 2014, Baliyan depends on the support of the same voter base. Being a part of the mahagathbandhan in UP, Singh might have an edge with votes of Muslims and Dalits likely to go to him.