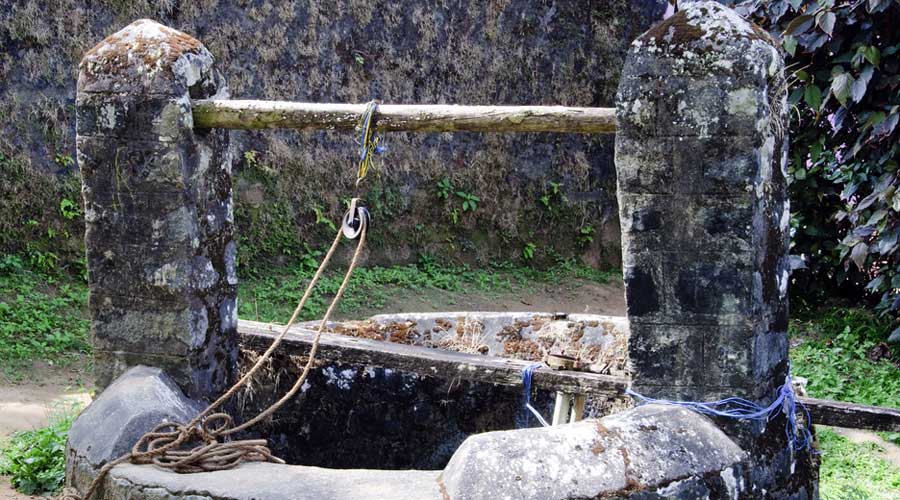 A 42-year-old labourer, who had lost his job after the lockdown, killed himself and his three daughters by jumping into a well in Madhya Pradesh’s Bhind district, police said on Saturday.

Rajesh Rajak used to work in Mumbai but had returned to his village Andhiyari, 40km from here, after losing his job.

He and his wife frequently fought over their financial situation, said a local police official.

They reportedly had one such quarrel on Friday night, after which Rajesh tied his daughters Anushka (10), China (8) and Sandhya (5) to his waist with a rope and jumped into a well near his house, he said.

After the incident came to light in the morning, the police were alerted by villagers and the four bodies were fished out.

The couple has another two-and-half-year-old daughter.