Lens on Air Force officers for ‘accidental’ missile to Pakistan

The roles of a few, including a group captain (equivalent to a colonel in the army), are under the scanner, a defence ministry official said 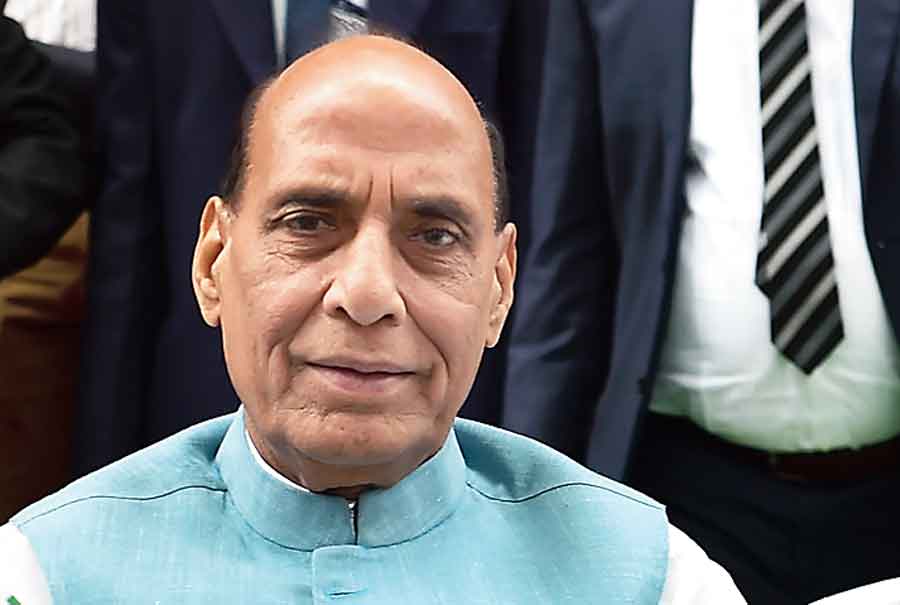 A few senior Indian Air Force officers, including a group captain, are under the scanner of the initial probe into the “accidental” firing of a missile from India into Pakistan a fortnight ago, defence ministry sources said on Wednesday.

“The initial probe suggests violations of the standard operating procedure (SOP). The roles of a few officers, including a group captain (equivalent to a colonel in the army), are under the scanner,” a ministry official said.

“Stern action will be taken against anyone found to have violated the SOP for missiles,” another official said.

Sources said an air vice-marshal posted at the air force headquarters was conducting the probe, which would be time-bound.

India has so far not explained the reason behind the incident or named the missile, fired on March 9. Ministry sources have, however, said it was a BrahMos supersonic cruise missile without a warhead.

Islamabad has slammed the “unprovoked violation” of its airspace by “a supersonic flying object of Indian origin”, asked New Delhi to explain “if the missile was indeed handled by its armed forces or some rogue elements”, and sought a joint India-Pakistan probe.

Two Indian military veterans have told The Telegraph the incident was a serious breach of launch discipline and protocol, and showed the existing command and control system in a poor light.

In a statement in Parliament on March 15, defence minister Rajnath Singh said: “During routine maintenance and inspection, a missile was accidentally released at around 7pm. It was later learnt that the missile had landed inside the territory of Pakistan. While this incident is regretted, we are relieved that nobody was hurt….”

He said the government “has taken serious note of the incident and a formal high-level inquiry has been ordered to determine the exact cause”.

“I would also like to state that a review of the standard operating procedures for operations, maintenance and inspections is being conducted in the wake of this incident,” Rajnath said. “If any shortcoming is found, the same would be immediately rectified.”

The missile had landed at a place called Mian Channu in Pakistan.