The lantern is the election symbol of the party 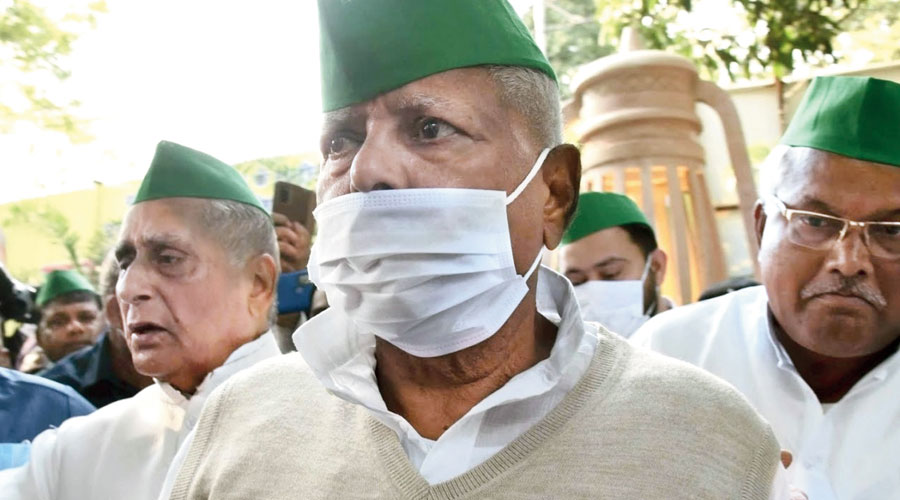 Rashtriya Janata Dal chief Lalu Prasad inaugurates a stone lantern at the party headquarters in Patna on Wednesday. The lantern is the election symbol of the RJD.

At the programme, Lalu said: “The RJD is the largest party in Bihar and it will certainly come to power in the state. We will keep fighting against oppression and injustice. We will destroy the illusion created by chief minister Nitish Kumar.”

The former chief minister and Union minister pointed out that a hurricane lantern was the symbol of light that is not extinguished in storms. It will show the way to the poor and the downtrodden, Lalu said