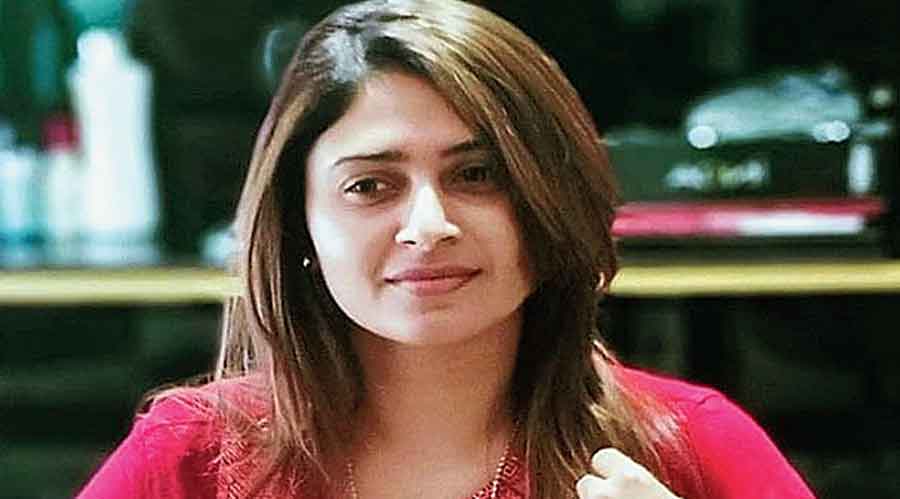 The Lakshadweep police probing the sedition case against filmmaker Aisha Sultana on Thursday interrogated her at her residence here and seized a laptop.

Talking to reporters after her interrogation, Sultana alleged that a five-member police team from Lakshadweep carried out a search at her flat in Kakkanad near here and seized her brother's laptop and sought information about his bank accounts.

However, the police was not immediately available for a comment.

Sultana said police personnel visited her home without informing her.

She alleged that she was being troubled by the police in the name of investigation into the case.

Sultana, who was interrogated by the police in Kavaratti last month, said the police visited the flat when she was engaged in the dubbing work of her upcoming movie in a studio here.

Earlier, the police had seized her mobile phone when she was summoned to Kavaratti to join the investigation.

Sultana was granted bail by the Kerala High Court in connection with the sedition case.

The allegation is that the filmmaker, while participating in a debate telecast by a Malayalam news channel on June 7, had said the Centre used biological weapons against the people of Lakshadweep.