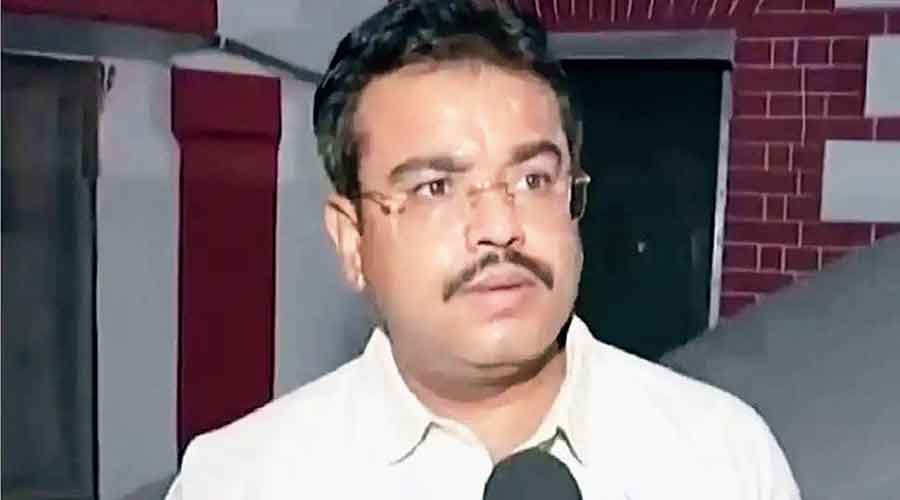 The Supreme Court on Wednesday again chastised the Yogi Adityanath government over a perception that it was dragging its feet on the Lakhimpur Kheri probe, frowned at its delayed filing of the status report and asked it to ensure protection of the witnesses.

“We get the impression that you are dragging your feet. Please do the needful to dispel…,” Justice Hima Kohli, sitting on a bench with Chief Justice N.V. Ramana and Justice Surya Kant, told Uttar Pradesh additional advocate-general Garima Parshad.

Four farmers and a journalist were killed on October 3 when a convoy led by a Thar jeep, belonging to Union minister Ajay Mishra and with his son Ashis allegedly seated in it, ploughed into farmers returning from a protest in Tikunia, Lakhimpur Kheri.

The court’s comments came after it had gone through the status report and found that the statements of only four of the 44 witnesses had been recorded before a judicial magistrate.

Justice Ramana also expressed dismay that the state had chosen to file the status report just before the proceedings started instead of two to three days in advance, as convention demanded.

“We were waiting till 1am last night, but we received nothing,” Justice Ramana said.

Senior advocate Harish Salve, representing the state government, suggested the court adjourn the matter till Friday to go through the status report but the Chief Justice rejected the plea. Instead, the bench read the report in court and sought clarifications on various gaps in the investigations.

It remained unimpressed by Parshad’s plea that the delay in getting witness statements recorded stemmed from the special investigation team (SIT) conducting a reconstruction of the crime, and Salve’s interjection that the courts had been closed for Dussehra.

The bench underlined that criminal courts do not normally close during the vacation, and that statements recorded before a judicial magistrate had more evidentiary value.

The court also rebuffed Salve’s claim that the delay in filing the status report resulted from the bench seeking it in a sealed cover.

“No, no, that was not required (sealed cover report),” Justice Ramana said.

Justice Kant added: “We never said anything about sealed covers.”

When Parshad said the SIT had obtained custody of six accused for three days, Justice Ramana wondered why an extension of police custody was not sought.

The police can seek a suspect’s custody for up to 15 days. Ashis, however, has been sent back to judicial custody from police custody.

“You know that until and unless they are interrogated by police, you won’t be able to find out the truth,” Justice Ramana remarked.

Salve argued that more than interrogation, video footage and forensic evidence would bolster the investigators’ case.

“We feel that if the forensic report comes out, there may not be need for further questioning,” he said.

Justice Ramana said Salve must ensure that the state took adequate steps to protect all the vulnerable witnesses. The next hearing has been fixed for October 26.

At the last hearing on October 8, Justice Ramana had castigated the state government for failing to arrest Ashis. The next day, the SIT interrogated and arrested the minister’s son.

The court had earlier converted into a public interest plea a letter from two advocates seeking an independent probe into the massacre, and sought a detailed status report. The bench had indicated it might constitute an independent team of investigators if it found the ongoing probe lax or biased.