Move comes amid growing outcry over UP police's handling of the investigation, media reports and a letter written to the CJI by two lawyers from the state 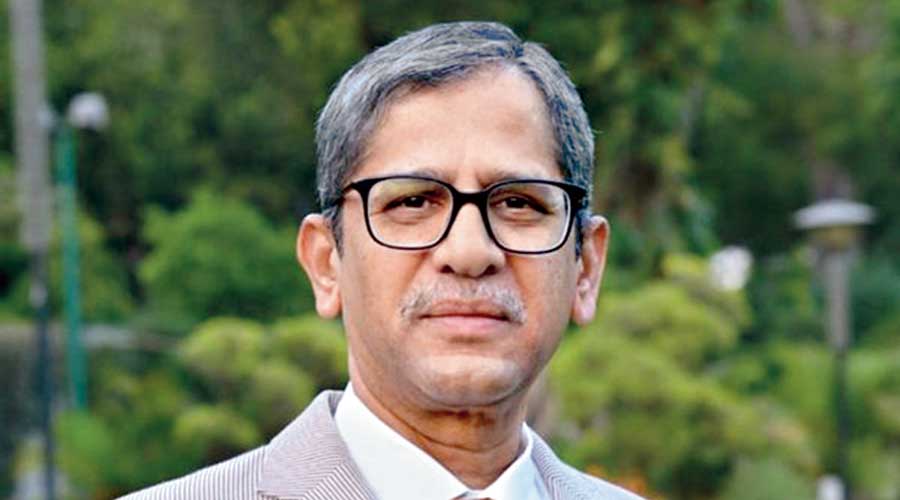 The Supreme Court has decided to hear on Thursday the Lakhimpur Kheri case of Uttar Pradesh in which eight people, including four farmers, were killed as violence erupted during a farmers' protest.

As per the cause list uploaded on the apex court website, a three-judge bench comprising Chief Justice N V Ramana and Justices Surya Kant and Hima Kohli would hear the matter.

Eight people were killed on October 3 as violence erupted during a farmers' protest claiming the lives of both farmers and BJP workers ahead of a visit to Lakhimpur by Uttar Pradesh Deputy Chief Minister Keshav Prasad Maurya.

The court has decided to take up the case amid a growing outcry over the Uttar Pradesh police's handling of the investigation, media reports and a letter written to the Chief Justice by two lawyers from the state.

Farmers have vowed to intensify their months-long movement against laws aimed at liberalising agriculture as tension flared after the eight people were killed in clashes between protesters and ruling party supporters on Sunday.

Four of the eight were killed when a car belonging to Union Minister of State for Home Ajay Mishra's son Ashish crashed into protesters in Uttar Pradesh state, protest leaders said. And yet four days later, despite being named in a police complaint, he was yet to be arrested.

The police have said they were investigating the crash and had registered a case against 13 people, including Ashish Mishra even as his father ruled out resigning and held a meeting with Union Home Minister Amit Shah in Delhi.

Mr Mishra said his son was not present at the incident but a car driven by "our driver" lost control and hit the farmers after they threw stones at the car and attacked it with sticks and sword. Ashish Mishra has also denied being present and remains at large.

An alliance of protest groups called in a petition to President Ram Nath Kovind on Monday for a court-supervised investigation of the violence.