For years, border residents have been living in fear 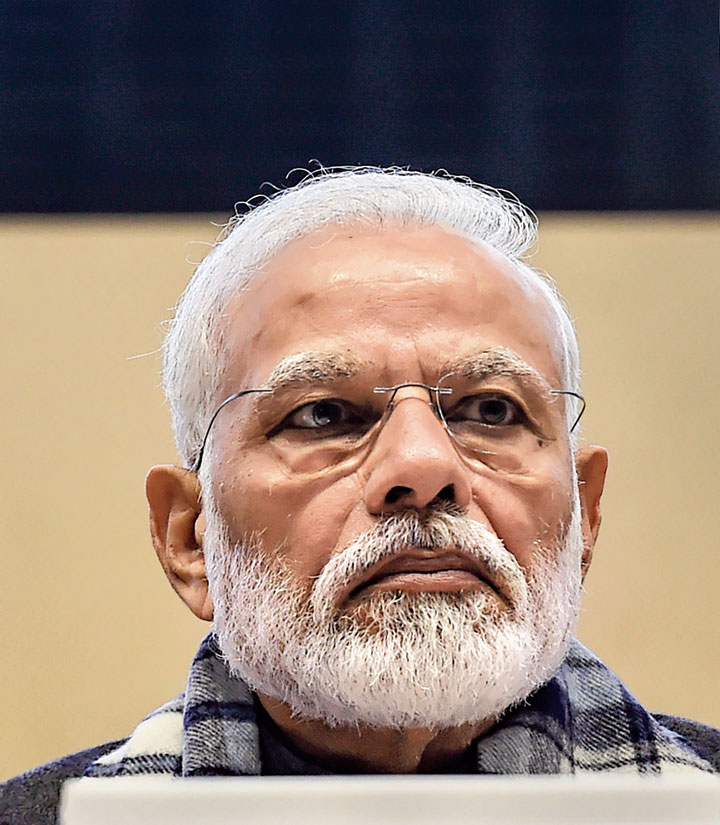 Ladakhi politicians of all hues, including from the BJP, had been for years warning of a major India-China flare-up in eastern Ladakh but the Narendra Modi government stuck to its “all is well” narrative on the eastern frontier.

For years, Ladakhis from areas bordering China have been living in fear, allegedly losing their prized pastures to marauding armymen from the neighbouring country.

The residents are shell-shocked by the latest and deadliest flare-up in decades that on Monday night claimed the lives of a colonel and at least 20 soldiers.

Locals said things had been turning ugly for the past several weeks. The authorities snapped the mobile phone network of thousands of people living in frontier villages a fortnight back.

Many people have been unable to take their livestock for grazing allegedly because of heavy troops deployment by India and associated restrictions on civilians, and now many residents are planning to migrate elsewhere.

“People of Chushul (sub-division) are already talking about it (migration). The same thing may be happening in other areas as well,” Namgial Dorjey, Congress leader and former executive councillor of the border sub-division of Durbuk, told The Telegraph over phone on Tuesday.

“The situation has never been so bad, although they (Chinese) come into our territory every year. There have been massive encroachments in the past five years and they keep snatching our land. We have been warning about it and I personally told (BJP parliamentarian) Rajiv Pratap Rudy about such things, but nothing happened,” Dorjey said.

He said around 10,000 people in the border sub-divisions of Durbuk and Chushul were incommunicado as several mobile towers had been temporarily deactivated. He said civilian movement along a long stretch of road leading to the Galwan Valley and beyond had been restricted.

Local sources in Leh said they saw war clouds hovering over the region and people were anxious about their survival.

“Old-timers tell us that the situation today is somewhat similar to the developments in the run-up to the 1962 war. In 1999, we had a war on our western front, in Kargil, and today it can be in Leh. People are in panic and remained glued to television sets today,” said a government employee in Leh.

While the Centre has been reluctant to admit fresh Chinese incursions, BJP councilor Konchok Stanzin of Chushul — home to both flashpoints at the Galwan Valley and Pangong Tso — recently told this newspaper that the Chinese were in Indian territory at both places.

A Congress leader said legislators, councillors and panchayat members had been writing to India’s top leadership about how people were losing their pastures to the Chinese.

At the forefront of unraveling the truth about Chinese incursions over the past several months has been BJP leader Urgain Chodon, chairperson of the Block Development Council of Nyoma, which is bordering China and a perennial hotspot of India-China tensions.

Urgain could not be reached for comments on Tuesday, but she had told this newspaper last week that Chinese troops had occupied Indian territory in recent years.

In a series of Facebook posts last week, Urgain had said what was happening at Galwan Valley was “nothing new” and attributed the incursions to lack of concern towards border area and the absence of strategies on such places.

Urgain had reposted a warning she had sounded in July last year — titled “Attention please, nation is under threat” — in which she had tagged Prime Minister Narendra Modi and other top leaders.

Urgain had then claimed that Chinese troops had entered 6km into Indian territory in Demchok village on July 6, 2019, to disrupt the celebration of the birthday of the Dalai Lama. The Chinese soldiers had reportedly been incensed by the unfurling of the Tibetan flag along with the Tricolour.

“Coming inside our motherland... means that they have a hidden objective to occupy our winter grazing pasture land where our forefathers and we all (Changpas, a community of shepherds) shift for winter grazing. Expansion is the nature of China but at whose loss is what is important. It is not just 6km but so many square kilometers,” she had written on Facebook.

Urgain had posted a number of pictures that purported to show the Chinese constructing roads “under our very nose at Fukgap” in May last year.