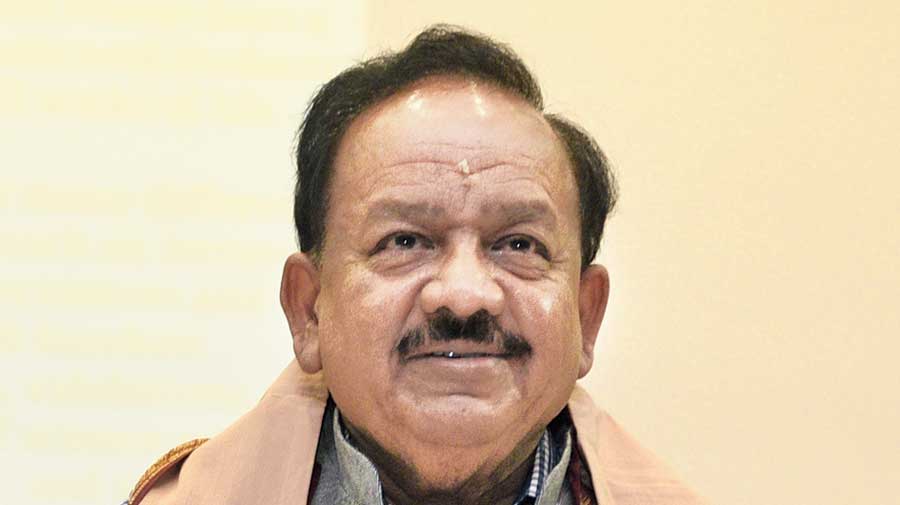 As many as 14 ministers have quit ahead of the scheduled Cabinet reshuffle this evening, and more are expected to follow their leads.

Labour minister Santosh Gangwar has also resigned from the Union Cabinet. Ramesh Pokhriyal was another prominent minister who quit the cabinet. He held the post of Education minister in the Cabinet. Union Ministers Ravi Shankar Prasad and Prakash Javadekar resigned from their posts too.

Both have reportedly given health reasons in their resignation letters, according to ndtv.com.

Besides being the chemicals and fertilizers minister in the Narendra Modi government, Gowda has also held portfolios like Railways, Law, Statistics and Programme Implementation.

Gangwar, who held the position of Minister of State (Independent Charge) for Labour and Employment resigned from his post early this morning.

When asked whether he has resigned from the post of Labour Minister, Gangwar answered in the affirmative. "Yes I have resigned," he told PTI.

He, however, said he is not aware of what his new role in the government will be.

This will be the first reshuffle in the Council of Ministers by Prime Minister Narendra Modi since he assumed charge for a second term in May 2019.

The Prime Minister is expected to bring in young faces and give representation to various social groups and regions in the reshuffle.

Meanwhile, a number of leaders, many of whom are likely to be inducted as ministers, arrived at Prime Minister Narendra Modi's residence to meet him.