Advertisement
Home / India / Could this vaccine protect against the coronavirus?

Could this vaccine protect against the coronavirus? 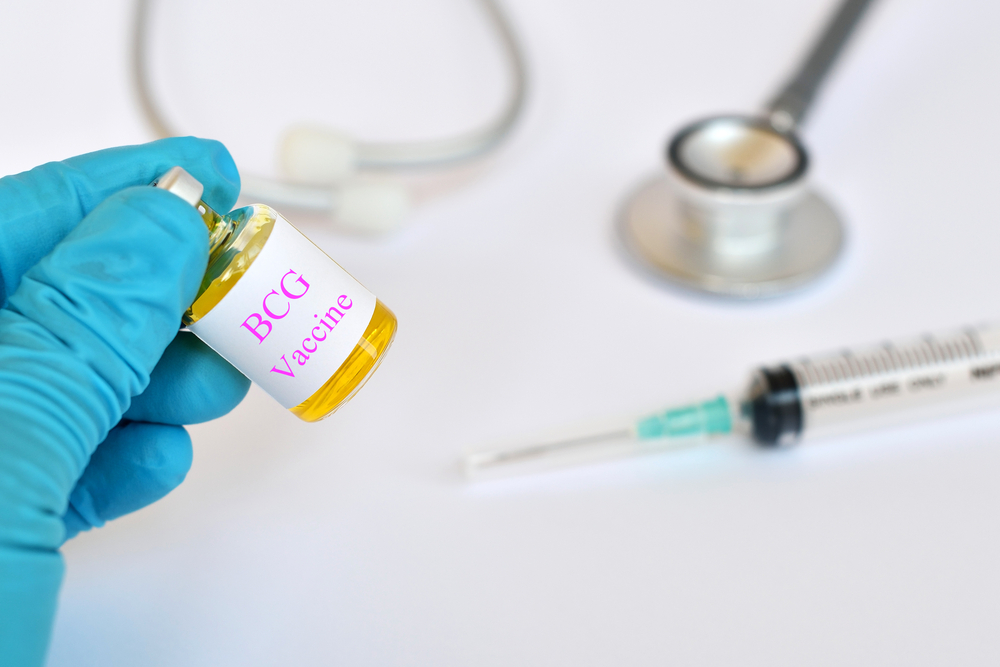 The bacille Calmette-Guerin (BCG) vaccine has a documented protective effect against meningitis and disseminated TB in children, according to the World Health Organization (WHO)
(Shutterstock)
PTI   |   Calcutta   |   Published 08.05.20, 02:59 PM

A group of city-based researchers who scanned coronavirus-related data of 29 countries has suggested that factors such as BCG vaccination in developing nations like India have led to a situation where the rate of contamination and fatality from the disease is less than that in the developed world.

The bacille Calmette-Guerin (BCG) vaccine has a documented protective effect against meningitis and disseminated TB in children, according to the World Health Organization (WHO). It is part of the mandatory childhood immunisation programme in many countries, including India.

“Our research showed that the rate of affected people is significantly lower in countries like ours than developed nations which did not make BCG vaccination mandatory,” said professor Arindam Banik, director of a management institute, who led the group of four researchers from reputed institutes.

“Such vaccination somehow dilutes the virulence of the novel coronavirus and develops immunity among a large number of people,” he told news agency PTI.

Besides India, infants in countries like Portugal, Turkey, South Korea, Indonesia, Egypt and Ethiopia get BCG vaccination and all these countries have witnessed fewer cases of Covid-19. In the US, Italy and the UK, however, where that vaccination is not mandatory, a larger number of people was afflicted with the disease, Banik said.

The findings will be published in a prestigious journal soon.

“We are confident that the Covid-19 situation will not be as severe in the later phase as in Europe where black, Asian migrants were the worst-hit as the healthcare system was less accessible to them,” he said.

Besides BCG vaccination, the academic said, they analysed other factors that determine the fatality rates across 29 economies spread across both the developing and developed world.

“We have explored various econometric models. Based on available data, our study revealed that factors such as public health system, population age structure, poverty level and BCG vaccination are powerful contributory factors in determining fatality rates among those afflicted with the novel coronavirus,” he said.

The findings also indicate that population age structure can lead to high fatality rate across countries.

“The study shows that the population above 65 are at significant risk from Covid-19 contagion. Such findings are more consistent in the context of Europe. According to a WHO report, top 30 countries with the largest percentage of over-65 population, all barring Japan, are the member states in Europe and these countries are severely affected by Covid-19,” he said.

Evidence shows that over 95 per cent of those who died there are more than 65 years of age and over 50 per cent of all deaths were people aged 80 years or older, he said.

“The WHO report also suggests that 8 out of 10 deaths are occurring in individuals with at least one underlying comorbid condition, particular those with cardiovascular diseases, hypertension and diabetes,” he said.