Khashoggi murder 'happened under my watch': Saudi crown prince on US TV

Prince Mohammed bin Salman was under huge international pressure after the US-based writer was killed on October 2, 2018 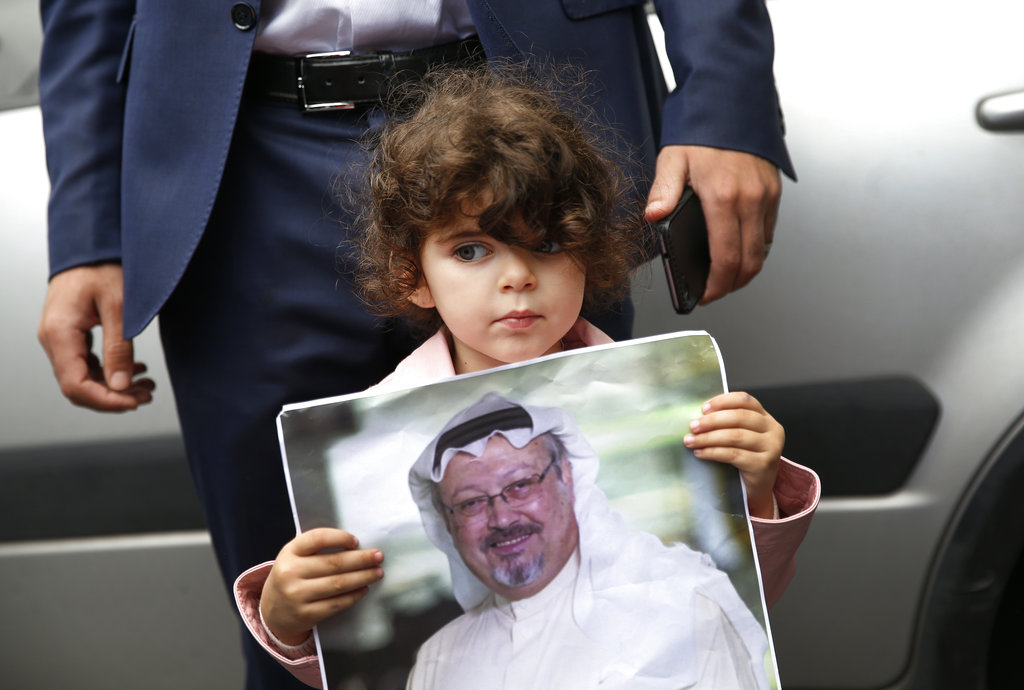 Saudi Arabia's crown prince appeared to accept responsibility for the killing of journalist Jamal Khashoggi, telling US television a few months later that it 'happened under my watch,' but denying any prior knowledge.

'It happened under my watch,' Prince Mohammed bin Salman told a reporter in December 2018, according to quotes released ahead of a new PBS documentary to be aired next week.

'I get all the responsibility, because it happened under my watch,' the heir to the Gulf kingdom's throne is quoted as saying, following the October 2 murder.

Prince Mohammed, the kingdom's de facto ruler, has come under huge international pressure after the US-based writer was killed and dismembered in the Saudi consulate in Istanbul.

Asked during a conversation at a car race track outside Riyadh in December 2018 why he did not know about the murder, the prince replied: 'We have 20 million people. We have three million government employees.'

And pressed on how a team could take one of the royal planes to Istanbul to carry out the killing, he said: 'I have officials and ministers to follow things, and they're responsible, they have the authority to do that.'

Riyadh has repeatedly denied that Prince Mohammed was behind the murder of Khashoggi – a royal family insider-turned-critic – who was killed in what Saudi authorities have described as a rogue operation.

In the PBS comments, Prince Mohammed – better known by his initials MBS – insisted the killing was executed without his knowledge.

A report by a UN human rights expert, who conducted an independent probe, said there was 'credible evidence' linking the crown prince to the murder and an attempted cover up.

The CIA has also reportedly said the killing was likely ordered by Prince Mohammed.

But Saudi prosecutors have absolved the prince and said around two dozen people implicated in the murder are in custody, with death penalties sought against five men.