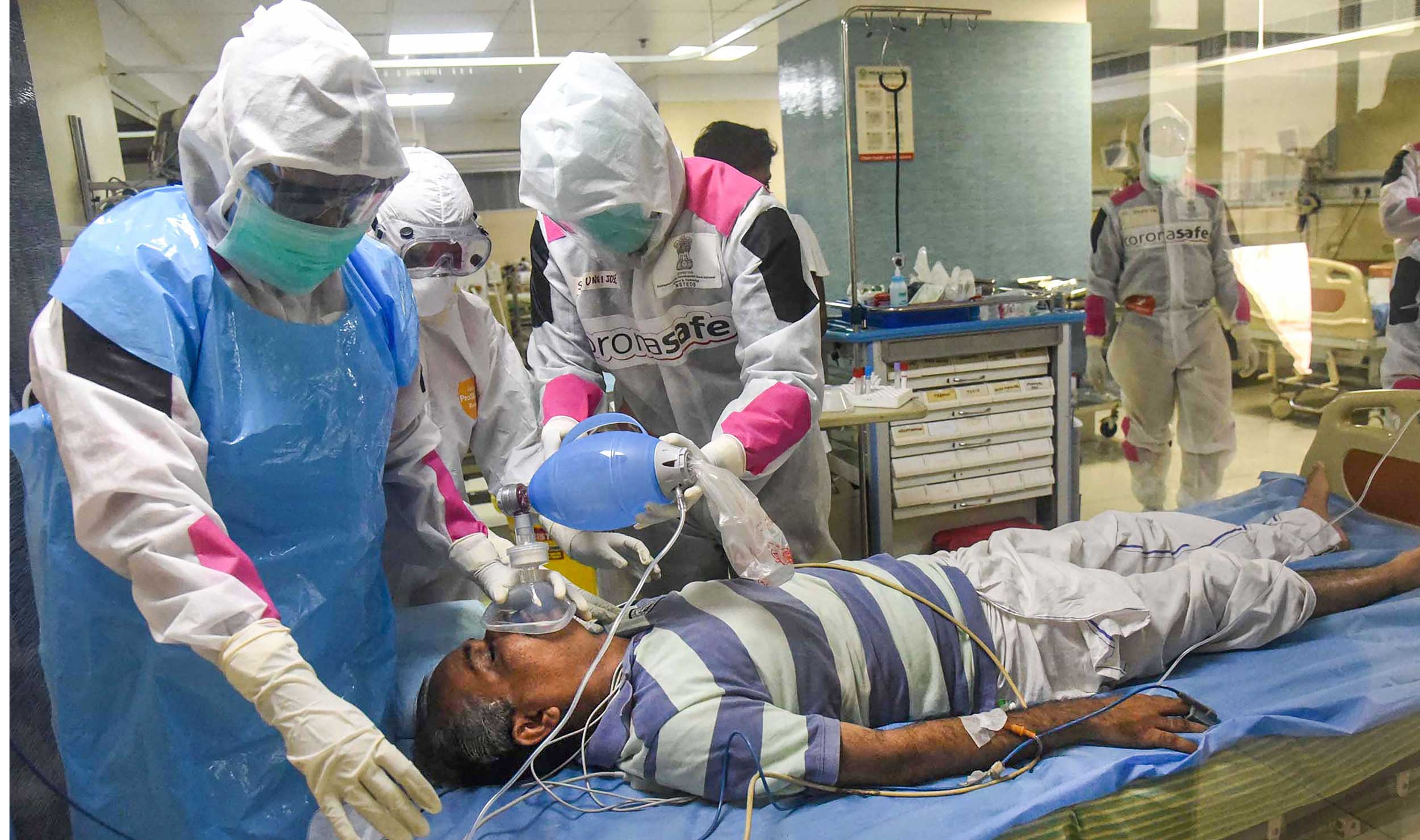 A Kerala government decision to deduct a month’s pay from its employees as donations to the Chief Minister’s Disaster Relief Fund to fight the Covid-19 outbreak has had the Opposition up in arms.

The Congress and ally Indian Union Muslim League (IUML) have opposed the move citing alleged misappropriation of donations made to the CMDRF during the 2018 floods.

Kerala’s cabinet on Wednesday cleared the compulsory and staggered pay cuts, which will see a fifth of an employee’s salary deducted for five months at a stretch. However, those earning less than Rs 20,000 a month are exempt.

The Left government had first imposed such salary cuts during the 2018 floods after the Centre refused to let it accept the foreign aid offered by several countries, including the UAE.

At the time, a whole month’s salary was deducted at one go. It had led to litigation but Kerala High Court said it would not come in the way of voluntary contributions.

The 2018 donation was technically voluntary because the employees had the option of stating in writing that they didn’t want to give up a month’s salary — which few dared to.

“We know how CMDRF funds were misappropriated after the 2018 floods, so we are opposed to this compulsory deduction,” Benny Behanan, convener of the Congress-led United Democratic Front, told reporters on Wednesday.

The CPM’s Ernakulam district committee had sacked three local leaders for allegedly embezzling Rs 12.94 lakh meant for the CMDRF. They were arrested. But the Left government denies any large-scale misappropriation of funds.

P.K. Kunhalikutty, national general secretary of the IUML, said: “We strongly object to this compulsory salary deduction because we know about funds from CMDRF funds being diverted for other expenses in the past.”

Chavara Jayakumar, president of the Congress-affiliated Kerala NGO Association, said: “We will fight this out since the state government has not consulted even the trade unions.”

CPM lawmaker V.K. Prasanth slammed the Opposition. “This government announced a Rs 20,000-crore Covid-19 package although we have limited resources. Instead of asking the Centre to pay the dues to states like Kerala, it’s shameful that the Congress and the BJP are trying to destroy Kerala by trying to stop the people’s contributions to the CMDRF,” Prasanth told The Telegraph.

His allegation came a day after chief minister Pinarayi Vijayan had requested people to donate zakat (a form of charity seen as a religious obligation in Islam) to the disaster relief fund.

Prasanth likened Shaji’s outburst to the way the BJP had dissuaded people from contributing to the CMDRF in 2018 and got its supporters to make their donations to the Seva Bharati, an RSS arm.

“The Centre has still not paid Kerala’s GST dues which, to my knowledge, is somewhere around Rs 12,000 crore. Even when Kerala had the highest number of Covid-19 cases, the Centre gave us a paltry Rs 156 crore while other states got much more,” Prasanth said.

He urged Opposition leaders to take up these issues.

Apart from imposing salary cuts, the Kerala government has been requesting people to donate to the CMDRF just as they had done during the 2018 and 2019 floods.

The fund’s website shows that Rs 4,798 crore was received during the two floods while Rs 162 crore has arrived so far as pandemic donation.