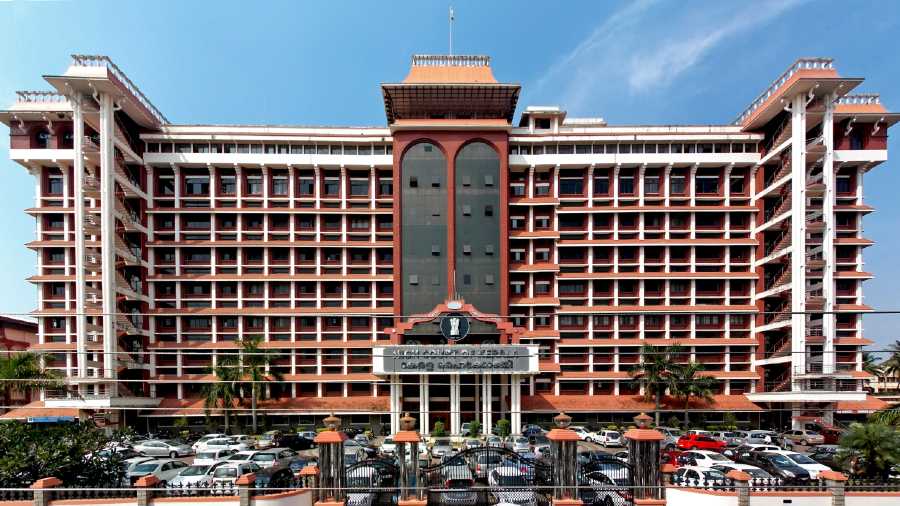 The Kerala High Court on Wednesday stayed a controversial order of a sessions court in Kozhikode, granting anticipatory bail to writer and social activist 'Civic' Chandran in a sexual harassment case.

The high court granted the stay order on a plea moved by the state government seeking to cancel the anticipatory bail granted to Chandran by the sessions court.

In its plea, the government sought to remove the controversial remarks in the August 12 order of the Kozhikode Sessions Court while granting bail to the 74-year-old writer.

The Sessions Court had observed that the offence under sexual harassment is not prima facie attracted, when the woman was wearing "sexually provocative dress" and it has sparked a widespread controversy with the state Women's Commission strongly deploring it.

The government, in its plea, sought to remove the remarks saying it questions the survivor's right to freedom under the Constitution.

The plea also said the observation of the lower court was 'illogical' and without examining the facts of the case.

The sessions court had observed the photographs produced along with the bail application by the accused would reveal that the de facto complainant herself is exposing to dresses which are having some sexually provocative one." So, sexual harassment under IPC 354A will not prima facie stand against the accused," it had said in the order.

The other was by a young writer, who accused him of sexual harassment during a book exhibition in town in February 2020.

Chandran was granted anticipatory bail in the first case on August 2.