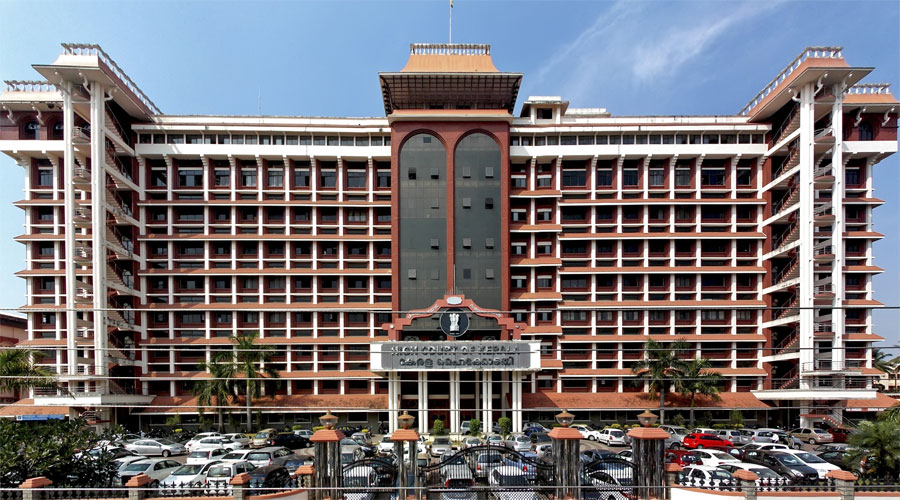 Kerala High Court on Friday dismissed petitions seeking a change of trial court judge in a case related to the kidnap and sexual assault of an actress allegedly masterminded by superstar Dileep.

The actress and the prosecution had filed separate applications in the high court citing lack of confidence in the woman judge presiding over the trial court since she had remained a “mute spectator” when defence lawyers repeatedly asked uncomfortable questions about the sexual assault the actress had to endure.

A singe-judge bench of Justice V.G. Arun also lifted a stay on the trial and ordered its resumption from Monday.

In dismissing the petitions, the court ruled that there was “no sustainable ground to allow the prayer for transfer”.

The high court had on November 2 stayed the trial that was underway in the court of additional sessions judge Honey M. Varghese after the actress and the prosecution sought a change of court.

Justice Arun said that unless the court and the prosecutor work in sync it results in the guilty escaping the clutches of law and innocent being punished. The judge said he was confident that in the endeavour to seek the truth and render justice, the special prosecutor and defence lawyer shall work in tandem.

The judge also rejected the prayer of the state and the counsel for the actress for a stay of the judgment for a period of one week to file an appeal before the Supreme Court, observing that he had become “functus officio” after the pronouncement of the judgment. Functus officio roughly means that having performed his office, once an arbitrator renders a decision regarding the issues submitted, he lacks any power to re-examine that decision.

The case pertains to the kidnap and sexual assault of the popular actress by a gang of men allegedly hired by Dileep, one of the top Malayalam actors. Dileep has all along maintained innocence.

The gang had waylaid and hijacked the car in which the actress was returning to Kochi after a film shooting from Thrissur on the night of February 18, 2017. They had filmed the entire sequence.

During the hearing of the case, senior lawyer S. Sreekumar, who appeared for the actress, had submitted that she was forced to undergo the “ordeal” of cross-examination for nine days when defence lawyers raised questions about her character.

The counsel had submitted to the court that the survivor frequently broke down when the defence lawyers asked uncomfortable questions and made her narrate the incident on several occasions. The petitioner had alleged that at one point there were 17 lawyers, eight of them representing Dileep, during the in-camera hearing.

“Most of the time I was weeping. I was compelled to speak about the horrific details before a large group of advocates,” the actress had stated in the petition seeking change of judge.

Sreekumar had apprised the high court that the trial court judge had no control on the proceedings and that no court would allow lawyers to ask such questions.

The actress had also alleged that the trial court judge directly contacted the Central Forensic Science Laboratory for its report on a memory card that contained the video of the sexual assault. The judge allegedly gave a copy of the video to the accused and not the prosecution.

In its arguments, the prosecution had submitted before the high court that the Supreme Court had made it clear that such evidence should be handed over to the prosecution as well.

The trial court had on October 30 rejected the prosecution’s petition seeking a halt on the trial until the high court decided on the transfer application.

While the assault was initially suspected to be part of a plot to blackmail the actress, police eventually arrested Dileep who was granted bail after spending 88 days in jail.