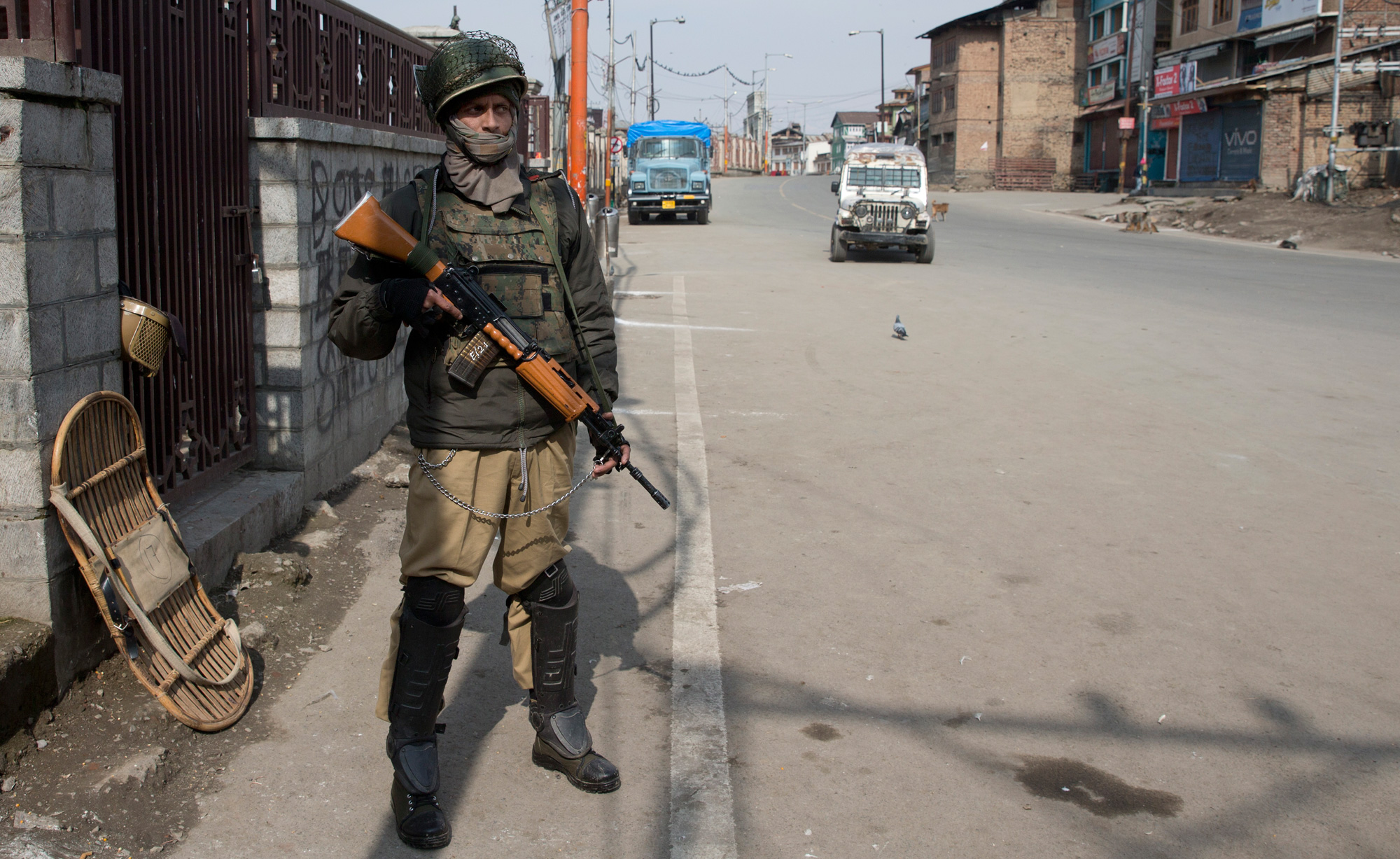 Paramilitary troops deployed in Jammu and Kashmir will get enhanced risk and hardship allowance every month.

The special benefits of the lower ranks have been increased by Rs 7,600 and higher officers by Rs 8,100, the Union home ministry has announced.

The decision came a week after 40 CRPF jawans were killed in a terror attack in Pulwama in Jammu and Kashmir.

The decision has been pending since August 2017.

In 2017, a committee headed by the Union home secretary was formed to look into the matter and review the risk and hardship allowances but no decision was taken till now.

Troops deployed in the terror hotbeds of south Kashmir, like Budgam, Pulwama and Anantnag, and other sensitive places like Baramullah and Kupwara will get the enhanced allowance.

New areas that will cover the risk and hardship allowance include Kulgam, Shopian, Kishtwar, Doda, Ramban and Udhampur and one district in Telangana.

New districts have been added in Jammu and Kashmir to cover almost the entire state, barring some areas in Jammu near the International Border (IB). However, areas in Jammu region that fall on the Line of Control (LoC) are covered.