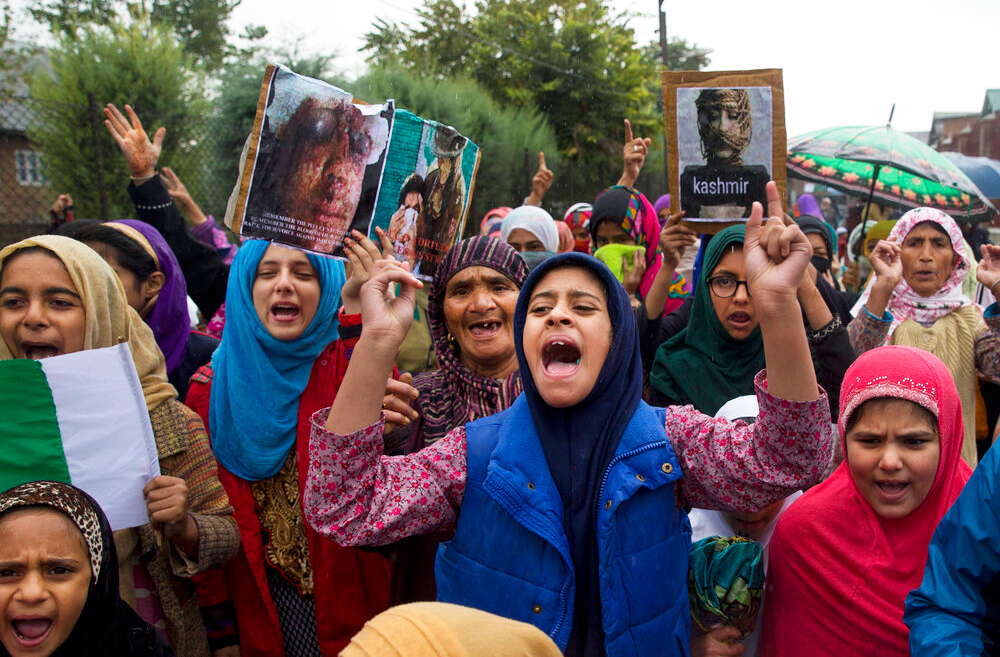 A grenade attack outside the deputy commissioner’s office in Anantnag on Saturday left 14 persons, including two women, a journalist and a traffic policeman, injured.

Officials said the injured had been taken to hospital and all of them were stated to be stable.

An official at the police control room in Anantnag said militants lobbed a grenade towards the deputy commissioner’s office early on Saturday when dozens of people had assembled in and outside the complex.

“All the injured are stable as their injuries are minor and all of them barring one have been discharged from the hospital. The injured include two women, some teenagers and a journalist,” the official said.

The officials said the security forces cordoned off the area soon after the incident to hunt for the militants, but the insurgents escaped.

“The police are on the job to identify and nab the culprits,” the police tweeted.

Militant attacks and gunfights have decreased sharply in the Valley after the scrapping of the state’s special status on August 5 as much of the focus of the administration has been on maintaining law and order.

This is the second grenade attack in Kashmir in two months. Last week suspected militants had lobbed a grenade towards security forces in Srinagar’s old city but the explosion caused no injuries.

There have, however, been civilian casualties in militant firing at two places. Traffic on several Srinagar streets and some towns unexpectedly picked up on Saturday although public transport mostly remained off the roads. The city witnessed multiple traffic jams.

A police officer said the Anantnag attack could be aimed at preventing people from visiting the DC’s office.