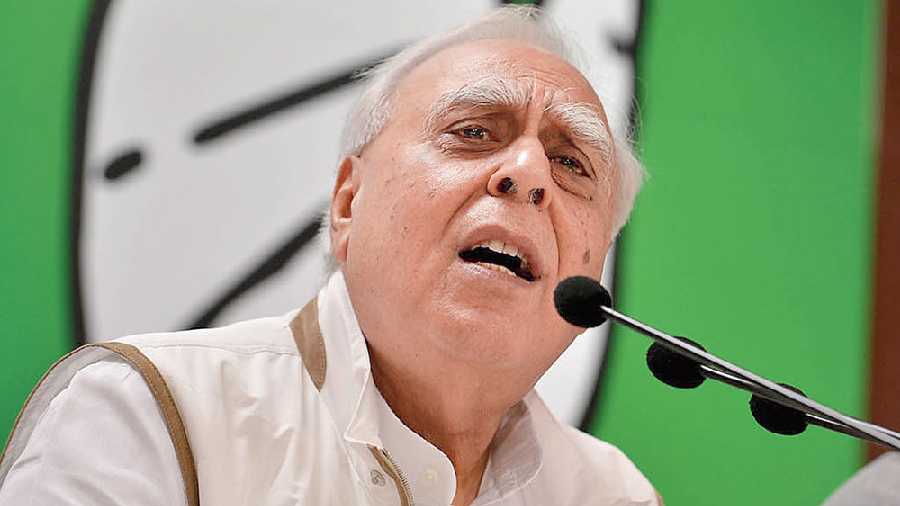 Rajya Sabha member Kapil Sibal on Friday asked the government to “come clean” following a Supreme Court-appointed committee’s observation that the Centre did not fully cooperate with the Pegasus probe, saying “non-cooperation” was often an “evidence of guilt”.

“Pegasus — Supreme Court appointed Committee observed that the Government refused to cooperate in the probe. 5 of the 29 phones were infected with some malware,” Sibal tweeted. “Often non-cooperation is evidence of guilt. Time for government to come clean!”

The apex court on Thursday said the technical panel appointed by it to probe the allegations of unauthorised use of Pegasus had found some malware in five of the 29 mobile phones examined, but could not conclude whether it was due to the Israeli spyware.

After going through the report submitted by the former Supreme Court judge, Justice R.V. Raveendran, Chief Justice of India N.V. Ramana also noted that the central government did not fully cooperate with the probe.

The top court had last year ordered an investigation into the allegations of the use of the Pegasus spyware by government agencies for targeted surveillance of politicians, journalists, judges and activists, among others, and appointed technical and supervisory committees to look into the matter.