“All official languages in our country are equal. However, as far as Karnataka is concerned, Kannada is the principal language. We will never compromise its importance and are committed to promote Kannada and our state’s culture,” B.S. Yediyurappa tweeted.
(Telegraph picture)
K.M. Rakesh   |   Bangalore   |   Published 16.09.19, 07:58 PM

Karnataka’s BJP chief minister, B.S. Yediyurappa, said on Monday that all Indian languages were equal, appearing to differ with party president and Union home minister Amit Shah over according primacy to Hindi.

“All official languages in our country are equal. However, as far as Karnataka is concerned, Kannada is the principal language. We will never compromise its importance and are committed to promote Kannada and our state’s culture,” he tweeted.

Shah had on Saturday tweeted that it was “extremely necessary to have one language for the whole country that will be India’s identity” and identified Hindi as that language, triggering protests from politicians across the southern states.

Yediyurappa’s comments come at a time when BJP leaders in Karnataka have been running for cover, faced with stinging remarks from Congress and Janata Dal Secular politicians and even ordinary people over Shah’s stand. 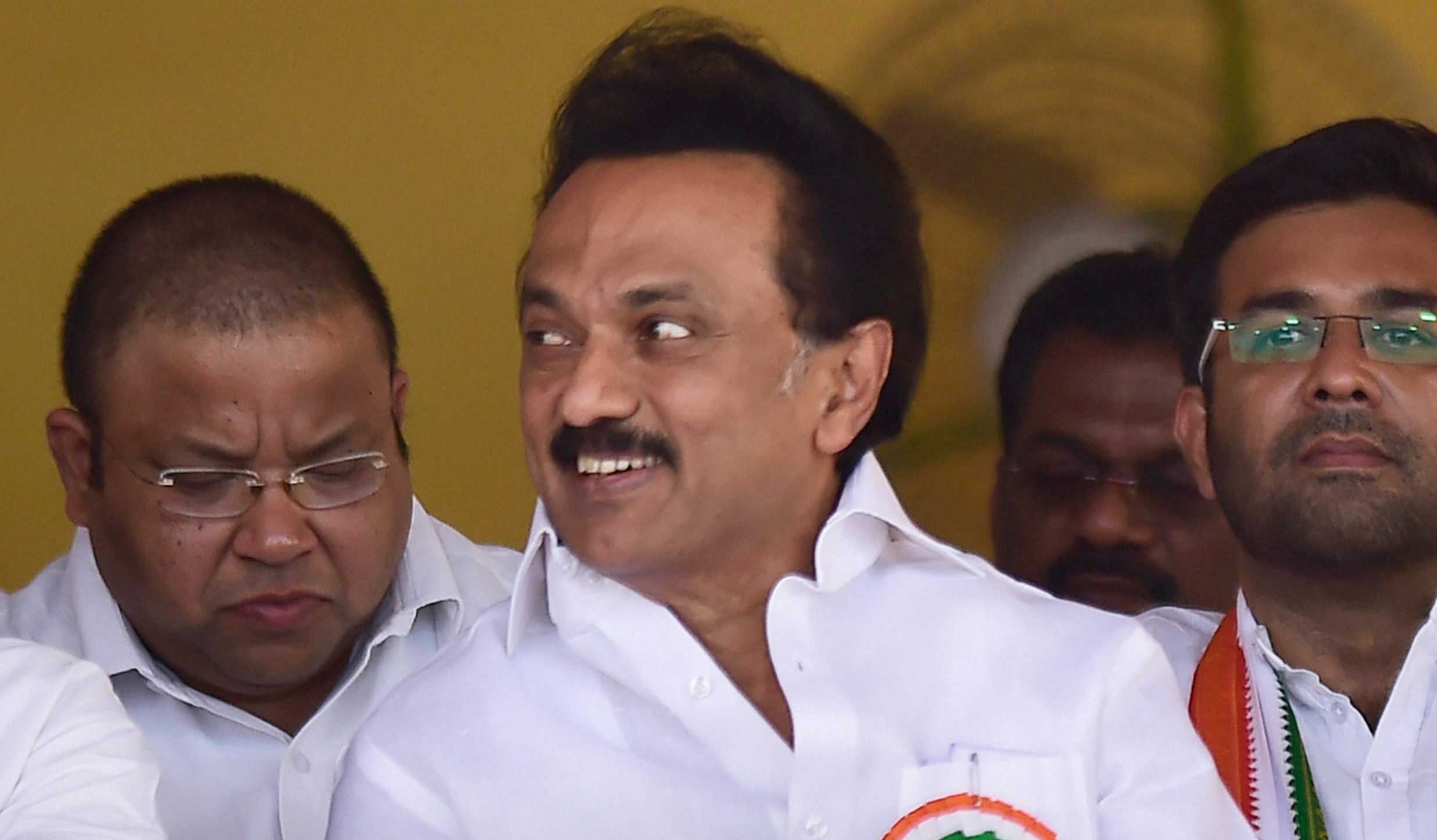 While deputy chief minister Govind Karjol had spoken out strongly in favour of Kannada on Sunday, the chief minister’s silence over the past two days had prompted questions.

Yediyurappa has now answered the doubts. He deviated from his usual practice by tweeting in English rather than Kannada, as though seeking to send a message to the whole country.

Karjol had earlier said: “The Mughals, Portuguese and the British ruled Karnataka but couldn’t destroy Kannada, which is at least 2,500 years old. As long as there are people in this state, Kannada will thrive.”

Other state BJP leaders had been cautious. The minister for primary and secondary education, S. Suresh Kumar, had tried to walk a tightrope as pro-Kannada activists hit the streets within minutes of Shah’s comments.

“Opposition parties are misinterpreting what Shah said. It is beyond doubt that Kannada will remain supreme in Karnataka. People will not learn a language that is imposed. But Hindi is India’s identity overseas,” Kumar said.

The BJP Lok Sabha member from Gulbarga, Umesh Jadhav, too suggested that Shah had not opposed the promotion of state languages.

“Of course, it is not good to impose any language. Everybody has the freedom to choose and speak any language. Shah did not object to promoting state languages, he only aired an opinion about the need to have one-nation-one-language,” Jadhav said.

“India has a rich history & diverse geography. Each explains its own vibrant culture & practice. We have to embrace the diversity to remain united,” he wrote.

“Amit Shah is like a wicked insider in a joint family who find ways to break the unity. This home wrecker needs to be taught a lesson.” 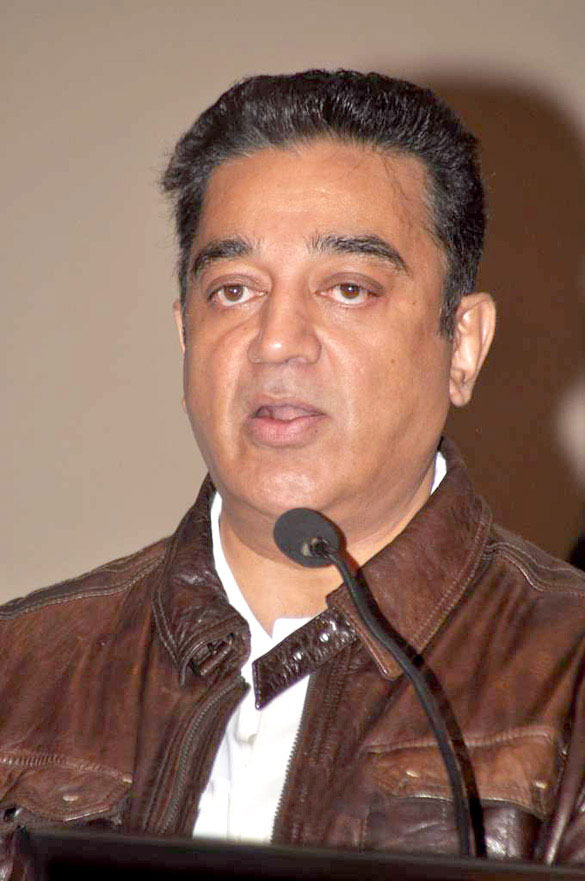 In Chennai, a DMK meeting on Monday announced protest demonstrations across Tamil Nadu on September 20 to condemn Shah’s Hindi pitch.

The agitation was to nip in the bud the “adverse effects” of “Hindi imposition on ‘mother Tamil’ and the mother tongues of people of other (non-Hindi speaking) states,” a resolution adopted at the meeting said.

DMK chief M.K. Stalin said the agitation was the first phase of protest on the Hindi issue and the further course of action will be decided on the basis of the central government’s response as well as consultations with like-minded parties.

Actor and public figure Kamal Haasan opposed any attempts to “impose” Hindi, saying it was a promise made to the country decades back which “no Shah, Sultan or Samrat must renege on”.

India was an “excellent feast” and that such imposition would lead to “nausea”, said Haasan, who has floated Makkal Needhi Maiam (MNM).

“The unity in diversity is a promise that we made when we made India into a republic. Now, no Shah, Sultan or Samrat must renege on that promise. We respect all languages, but our mother language will always be Tamil,” he said in a video message.

Haasan, referring to the 2017 pro-jallikattu protests here, said “it was just a protest, the battle for our language will be exponentially bigger than that”.

India or Tamil Nadu “does not need or deserve such a battle”.

“India is an excellent feast. Let us consume it together. If one thinks of shoving food, it would lead to nausea. Please don’t do that,” Haasan said in the Tamil version of the video.

Referring to the national anthem, Haasan said it was penned in a language (Bengali) that was not the mother tongue to most citizens. “Most of the nation happily sings its national anthem in Bengali with pride, and will continue to do so. The reason is the poet (Rabindranath Tagore) who wrote the national anthem gave due respect to all languages and culture within the anthem. And hence, it became our anthem,” he said.

There should be no attempts to make an inclusive India into an exclusive one as “all will suffer because of such short-sighted folly”, he said.