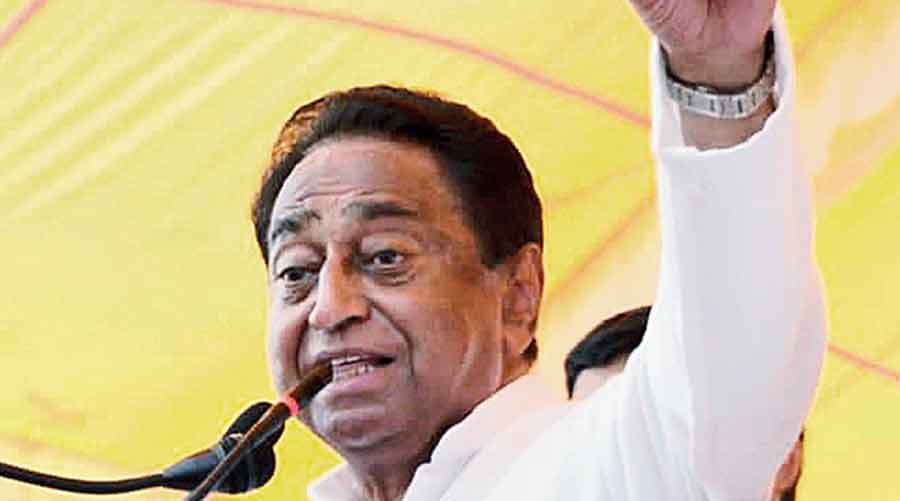 Nath's name is doing the rounds for a bigger role in the revamped Congress organisation.

Nath has been a veteran of the party and shares good ties with senior party leaders including those part of the group of 23 leaders who had written to the Congress chief seeking the organisation's overhaul.

The former chief minister's meeting also comes ahead of the Monsoon session of Parliament. Nath shares good relations with leaders of some opposition parties.

Nath had also recently met Sharad Pawar at his Delhi residence, after the NCP chief met some opposition leaders amid talk of the formation of a larger opposition front against the BJP.

Meanwhile, according to an NDTV report, Bengal Chief Minister Mamata Banerjee, also plans to be in Delhi on July 25 in connection with political activities targeted around 2024 national elections.

If things proceed as planned it would be Mamata’s first visit to the national capital after her landslide victory in the recently concluded Bengal polls.

Given the fact that her chief poll strategist Prashant Kishore had recently met the Gandhi’s, it would be interesting to see how her meet with Sonia unfolds.