Jyoti Randhawa arrested on poaching charges in UP

A firearm was seized from the golfer 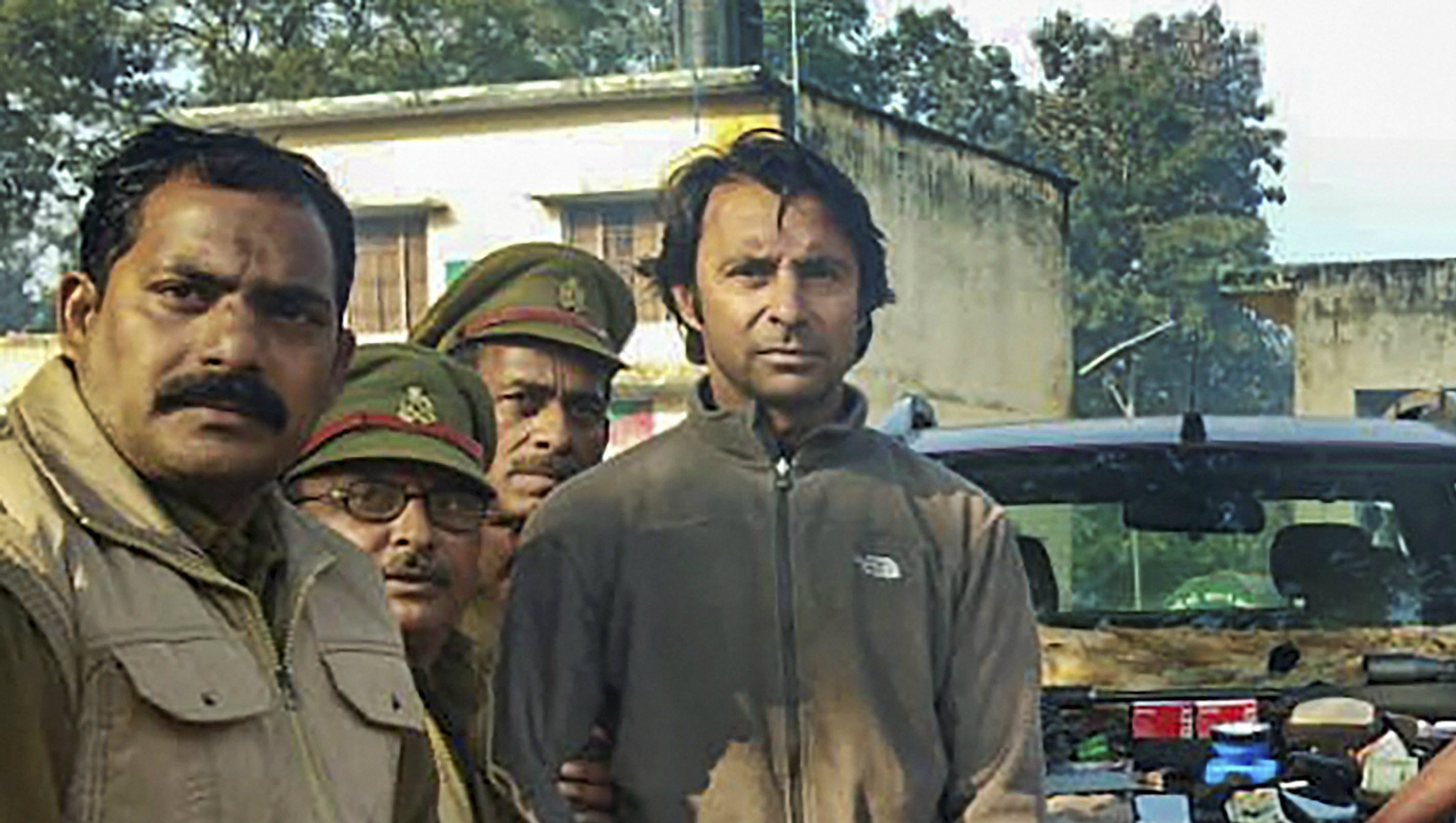 Ace golfer Jyoti Randhawa was arrested on Wednesday on charges of poaching in the Dudhwa Tiger Reserve protected area in Uttar Pradesh, an official said.

Equipment used for hunting, a .22 bore rifle and a deer hide were seized from Randhawa, field officer Ramesh Pandey said.

The officer said a luxury vehicle with registration number HR-26 DN-4299 was also seized from the golfer, whose full name is Jyotinder Singh Randhawa.

Pandey said another person, identified as Mahesh Virajdar, was arrested along with Randhawa near the Motipur range of Katarniaghat in the reserve.

Interrogation and further legal action against Randhawa are being initiated by the Katarniaghat dividional forest officer, he added.