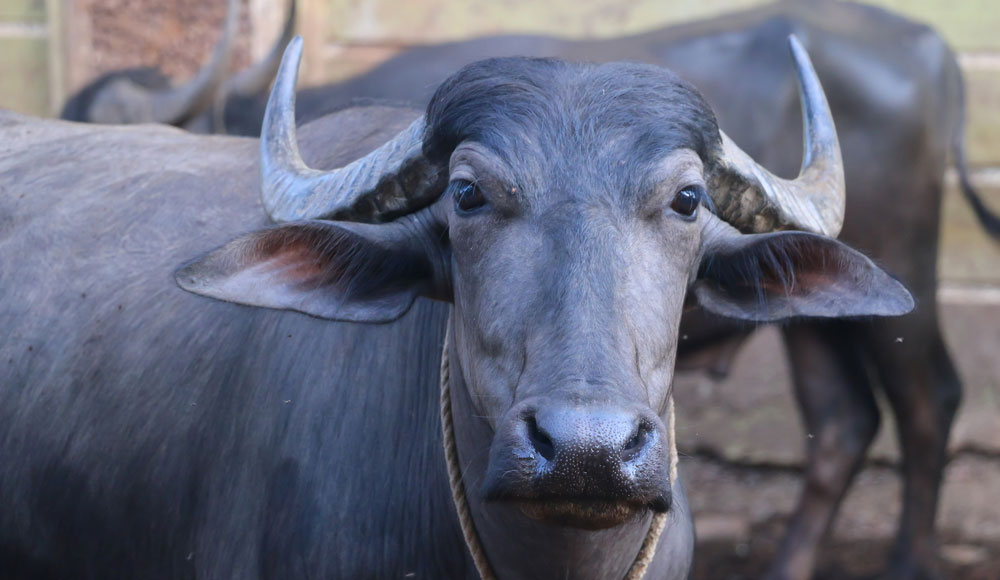 A tribal person has been beaten to death in Jharkhand after a group objected to flesh being sliced from a dead bull, police said on Thursday.

Three persons were injured when a clash broke out over the dead bull at Jurmi village in Dumri, around 140km from Ranchi, on Wednesday night.

PTI quoted deputy inspector-general of police A.V. Homkar as saying that a group of people spotted the four persons cutting the flesh of the dead bull and started beating them up. One of them died, he said.

The dead person has been identified as Prakash Lakra. Sources said the group that raised the objections came from another village.

Gumla SP Anjani Kumar Jha said a special team had been formed to probe the murder.