Advertisement
Home / India / It should be made fun of: Nitish trashes Kangana's remark on Independence

It should be made fun of: Nitish trashes Kangana's remark on Independence 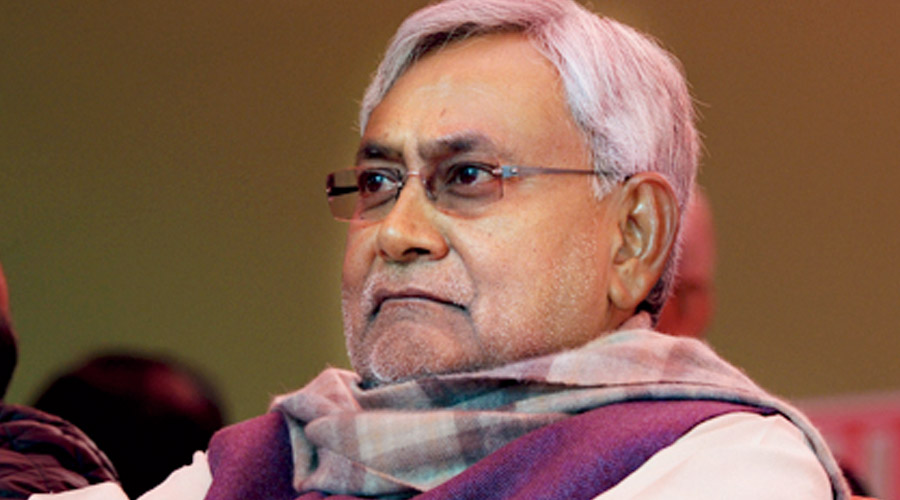 Bihar Chief Minister Nitish Kumar on Monday rubbished actor Kangana Ranaut's remark about India getting Independence in 2014, saying, one should not even take notice of such things.

Talking to reporters on the sidelines of his weekly public interaction programme 'Janata Ke Darbaar Mein Mukhyamantri', Kumar said he does not pay attention to people who make such statements for publicity.

"How can anyone publish this? We should not even take notice of it. Should we even pay attention to it? One should not give importance to such statements. In fact, it should be made fun of," he said.

The actor had, in a recent interview, remarked that India got its freedom in 2014 when Prime Minister Narendra Modi came to power and what it got in 1947 was "bheekh (alms or handout). Her comments sparked outrage among politicians and common citizens alike. Many said she had insulted the country's freedom fighters and their sacrifice, while some demanded that the government withdraw the Padma Shri award conferred on her recently.