'It discriminates persons on the basis of religion. It’s an act to demonise 200 million Muslims in India' 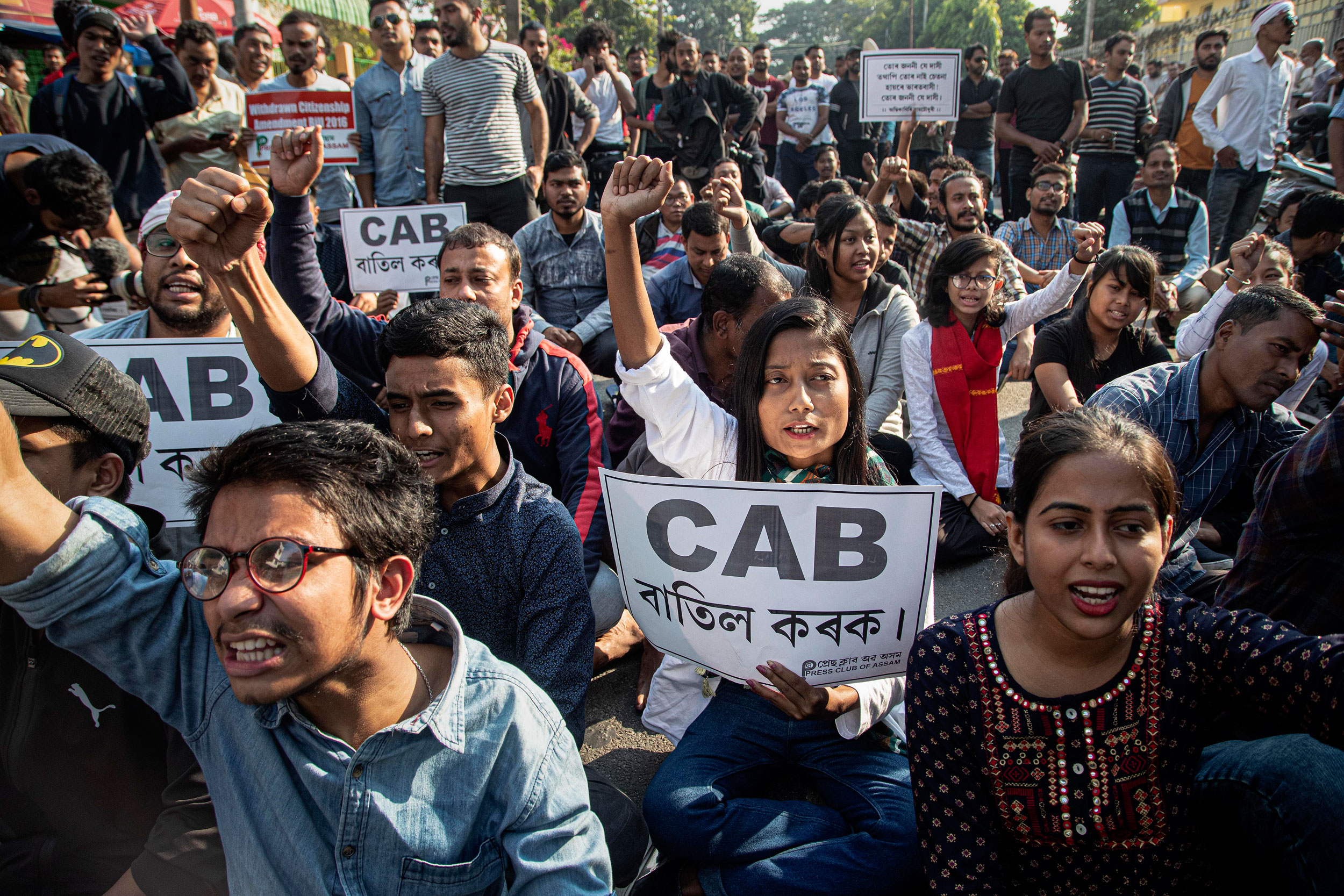 An IPS officer said on Wednesday that he had decided to resign from the service as protest against the “blatantly communal and unconstitutional” Citizenship (Amendment) Bill.

Abdur Rahman, posted as special IGP in Mumbai, issued a statement saying he would not attend office from Thursday.

“This Bill is against the religious pluralism of India. I request all justice loving people to oppose the Bill in a democratic manner. It runs against the very basic feature of the Constitution,” he said. “In civil disobedience, I have decided not to attend office from tomorrow. I am finally quitting the service,” Rahman said in the statement.

“During the passage of the Bill, wrong facts, misleading information and wrong logic were produced by Home Minister Amit Shah. History was distorted. The idea behind the bill is to stoke fear in Muslims and divide the nation,” he said.

“It discriminates persons on the basis of religion. It’s an act to demonise 200 million Muslims in India,” he added.

An official said Rahman had applied for the voluntary retirement scheme in August and was awaiting a decision on his application.