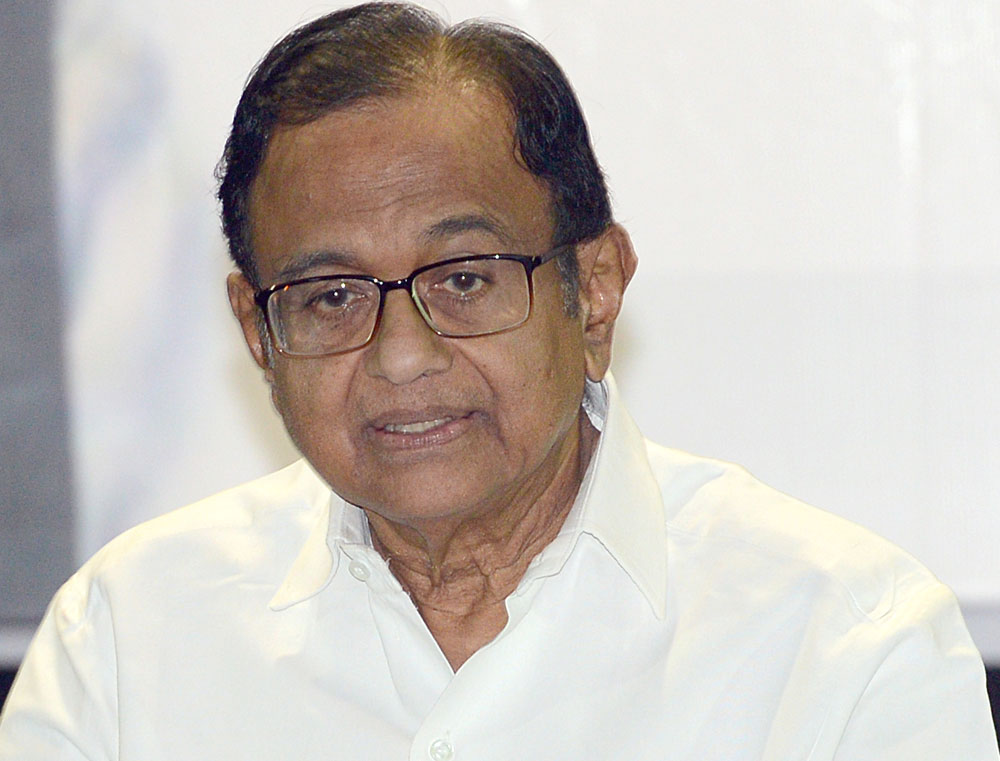 Chidambaram has been asked to depose before the investigating officer to record his statement.
The Telegraph file picture
PTI   |   New Delhi   |   Published 19.12.18, 06:49 AM

The senior Congress leader was asked to depose before the investigating officer (IO) of the case to record his statement under the Prevention of Money Laundering Act (PMLA), the sources said, adding that Chidambaram arrived around 11.30 am along with his lawyer.

The central probe agency has earlier grilled Chidambaram's son Karti Chidambaram in this case and has also attached his assets worth an estimated Rs 54 crore, located in India and abroad.

The ED had registered a case on the basis of an FIR filed by the CBI. It alleged irregularities in the Foreign Investment Promotion Board (FIPB) clearance to INX Media for receiving overseas funds to the tune of Rs 305 crore in 2007 when Chidambaram was the Union finance minister.

It had registered an Enforcement Case Information Report, the ED's equivalent of a police FIR, against the accused named in a CBI complaint, including Karti, INX Media and its directors Peter and Indrani Mukerjea.

Karti Chidambaram was arrested on February 28 by the CBI for allegedly taking money to facilitate the FIPB clearance to INX Media in 2007 . He was later granted bail.