Advertisement
Home / India / International Yoga Day: Who was stretching where 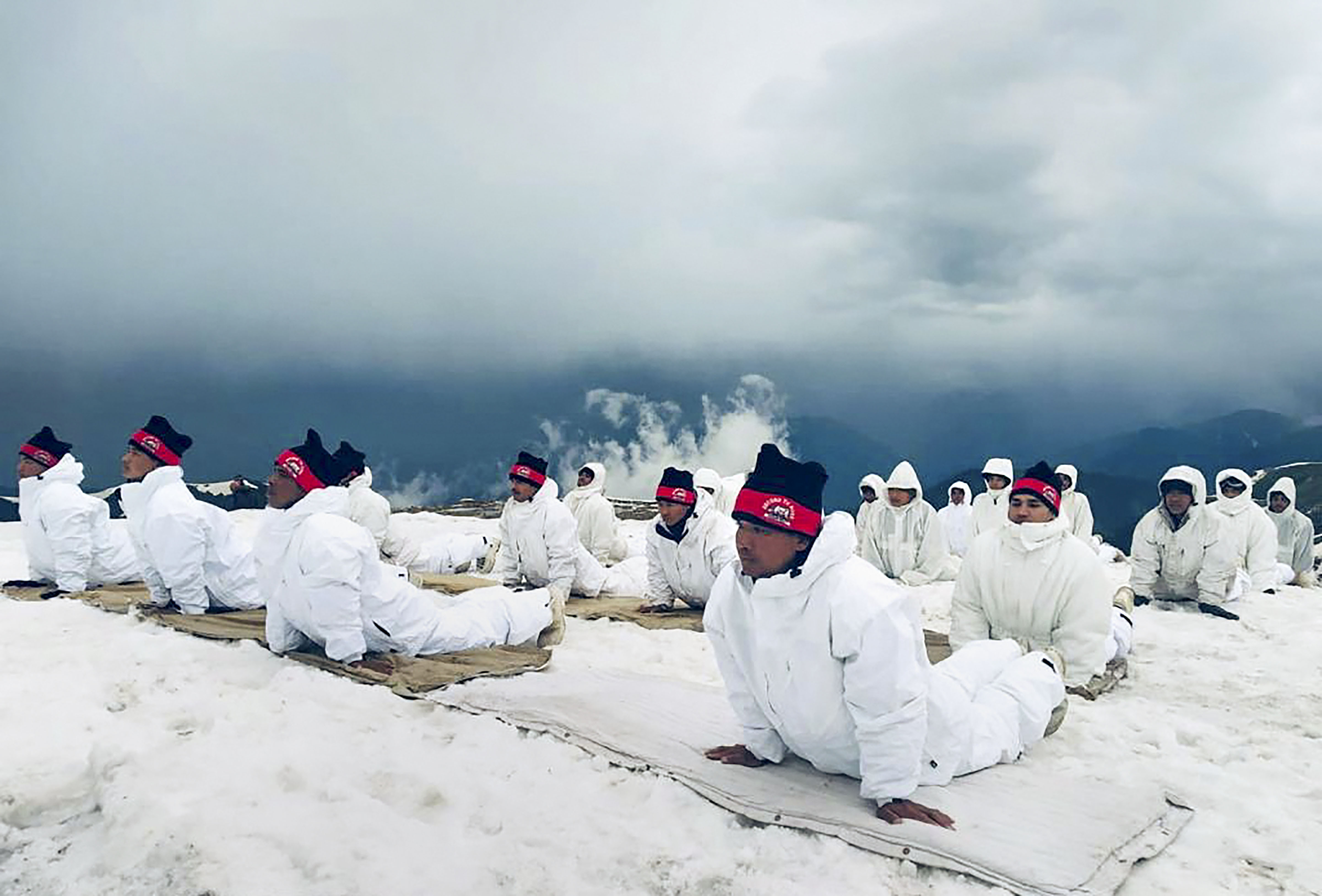 Prime Minister Narendra Modi led the countrywide celebrations in Ranchi where around 40,000 enthusiasts stretched an extra muscle in various yogic exercises at the Prabhat Tara ground.

The day, which was adopted by the United Nations in 2014, was celebrated at the Red Fort lawns as thousands of women and men, all clad in white, converged at the venue and participated in the mass yoga event led by Vice-President Venkaiah Naidu.

Traffic restrictions were imposed in parts of the city since early morning for the celebrations. Elaborate security arrangements were also put in place to ensure no untoward incident happens.

BJP working president J.P. Nadda performed yoga, along with other party leaders and workers, at a park opposite the headquarters of the party on Deen Dayal Upadhyaya Marg.

"Yoga for all, all for yoga." — PM @narendramodi was joined by thousands of people for #InternationalYogaDay celebrations. https://t.co/K4rn7PVS3s

In Delhi, events ere held at the sprawling Rajpath and the lawns of Red Fort as well as municipal parks, hospitals, gardens and offices.