Interfaith marriage called off in Nashik after social media protests 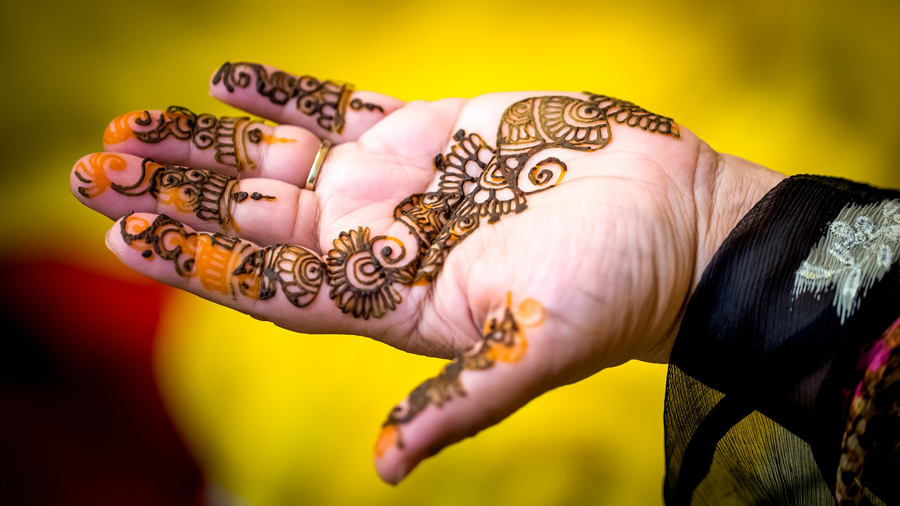 Buckling under pressure from their Hindu community members, parents of a 28-year-old woman in Maharashtra's Nashik district have called off her marriage ceremony with a Muslim man, sources said.

In a letter to the community body, the woman's father, a jeweller, said they decided not to go ahead with the July 18 wedding ceremony due to the present situation', referring to the protests on social media after the wedding invitation card went viral.

He said his daughter and the man had a registered marriage in May. "However, due to the present situation, I can't say if they will stay together," he said, adding his daughter is staying with her parents since the marriage registration.

The woman was scheduled to tie the nuptial knot as per Hindu rituals.

The online protesters had described the upcoming wedding ceremony as a case of 'love jihad'.

A member of the woman's community said the man was her private tutor a few years ago and that was how they got to know each other.

The registered marriage did not evoke any harsh reaction within the community but the family came under a lot of pressure after the invitation card of the wedding ceremony went viral on social media, a community member said.

The woman's father, who is an office-bearer of the community body, consulted family members after the stiff opposition on social media and decided to call off the wedding ceremony, he said.

The woman's father has informed us through a letter that he is calling off the marriage ceremony of his daughter due to certain circumstances, said Sunil Mahalkar, president of Sant Narhari Maharaj Lad Suvarnakar Sanstha, Nashik.