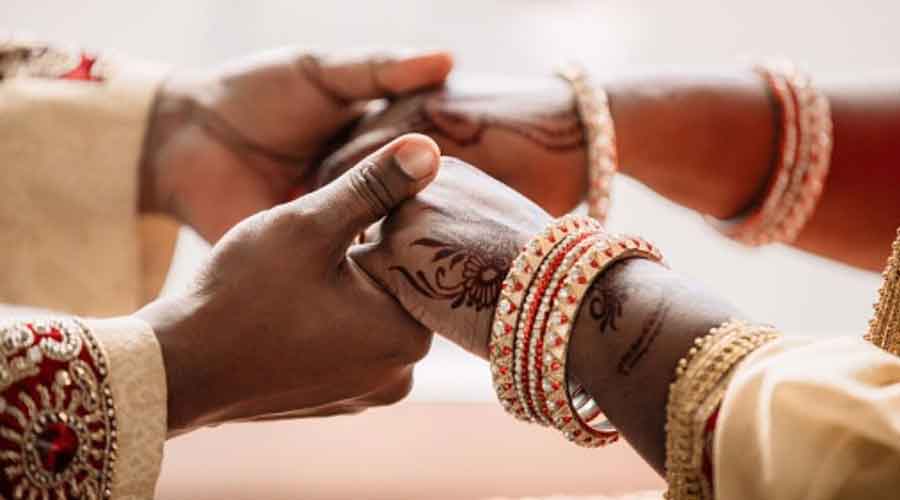 Allahabad High Court on Thursday asked the Uttar Pradesh government not to interfere with the “life, liberty and privacy” of 17 interfaith couples who wanted to marry, undermining Yogi Adityanath’s efforts to check conversions for interfaith marriage.

Justice Suneet Kumar, dealing with petitions from 17 Hindu and Muslim women, also directed marriage registrars of the petitioners’ districts “to forthwith register the marriage of the petitioners without insisting/ awaiting approval of the competent district authority with regard to conversion of faith”.

“The consent of the family or the community or the clan or the State or executive is not necessary once two adult individuals agree to enter into wedlock which is lawful and legal,” the single-judge bench ruled.

A law enacted by the Adityanath government last November makes the district magistrate’s permission necessary to change one’s religion before an interfaith marriage.

The 17 petitioners said marriage registrars had refused to register their marriages because they didn’t have documents from their district magistrates certifying that no coercion, threat or allurement was involved in their conversion.

Nine of the petitioners — a majority — were Muslim women who had converted to Hinduism to marry Hindu men, shredding the “love jihad” theory that underlay Adityanath’s conversion law.

“Petitioners, herein, claim to be major and one of the parties to (each) marriage has converted to the religion/ faith of his/ her partner,” the high court said.

“It is pleaded that the conversion is on free will…. They (petitioners) apprehend threat to their life and liberty at the hands of their parents, relatives and other family members in connivance of the State machinery.”

Government counsel had submitted that the petitioners had not obtained their respective district magistrate’s approval before converting for the purpose of marriage.

The petitioners said citizens had a right to choose their partner and faith and sought protection of their life, liberty and privacy, guaranteed under Article 21.

“The right to privacy is implicit in the right to life and liberty guaranteed to the citizens of this country by Article 21. A citizen has a right to safeguard the privacy of his own, his family, marriage, procreation, motherhood, child-bearing and education among other matters,” the high court said.

“The marriage officer/ registrar cannot refuse to register a duly solemnised marriage, and/ or insist (on) a conversion approval of the district authority.”