The Airbus made an emergency landing in Calcutta, no one was injured 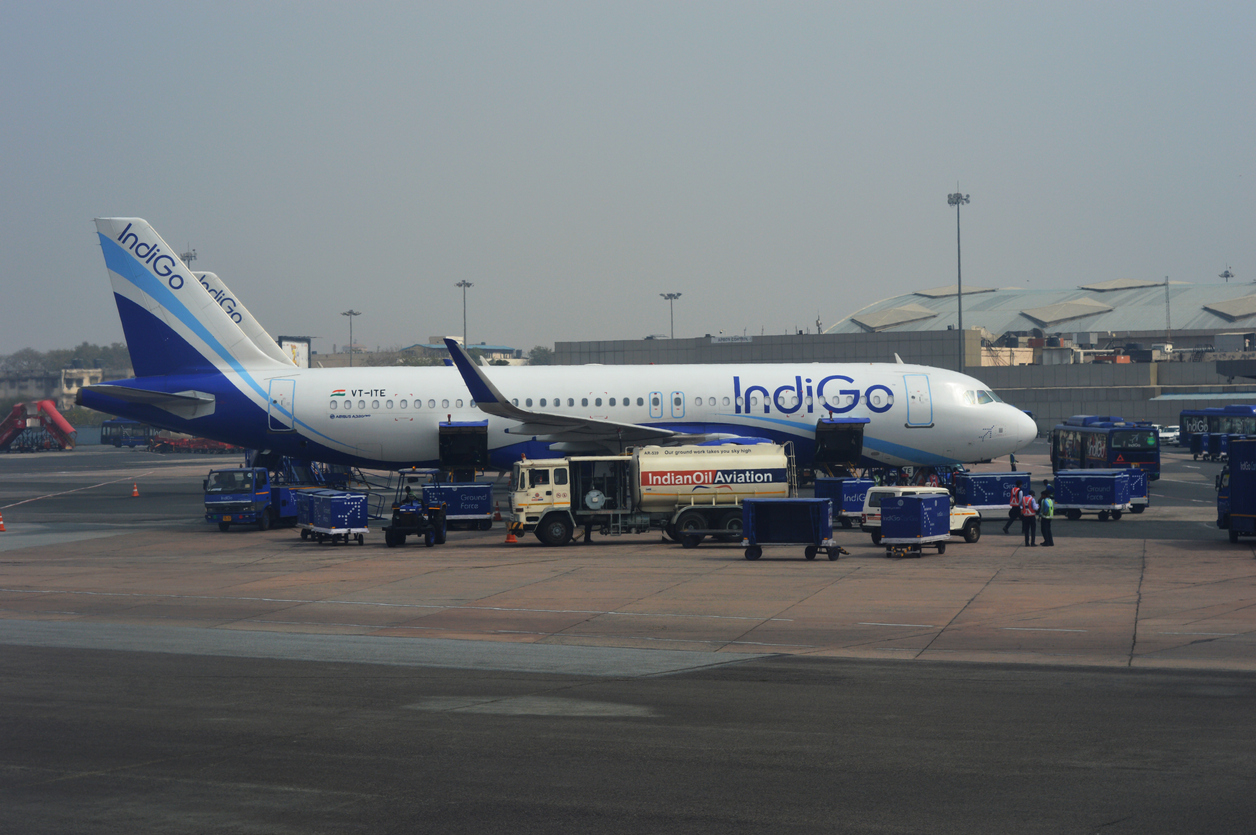 A Jaipur-Calcutta IndiGo flight with 136 passengers on board made an emergency landing in Calcutta after smoke engulfed the plane mid-air, prompting the government to order a probe, an official said on Tuesday.

No passengers were injured in the incident that happened on Monday, a senior DGCA official said.

The pilot had to issue a 'May Day' call, made to seek help in times of distress, and the the Pratt & Whitney-powered Airbus A320 Neo plane landed at Calcutta airport under full emergency conditions, a source said.

On landing, some of the passengers were evacuated using emergency chutes, the source said.

'The IndiGo aircraft VT ITR was about 45 miles off Kolkata when the smoke engulfed the aircraft. Amid the passengers' safety in danger, the pilot issued May Day and sought an emergency landing at the Calcutta airport,' the source said.

IndiGo confirmed the incident but said the aircraft had not faced any technical issue in the past.

'An IndiGo flight (A320 aircraft) 6E-237 operating on Jaipur-Calcutta route made an emergency landing as a precaution at Calcutta due to suspected smoke in cabin,' the airline said in a statement.

The Airbus A320 Neo planes with Pratt & Whitney engines, which are being operated by budget carriers IndiGo and GoAir, have been frequently facing serious glitches mid-air and on ground since their induction.