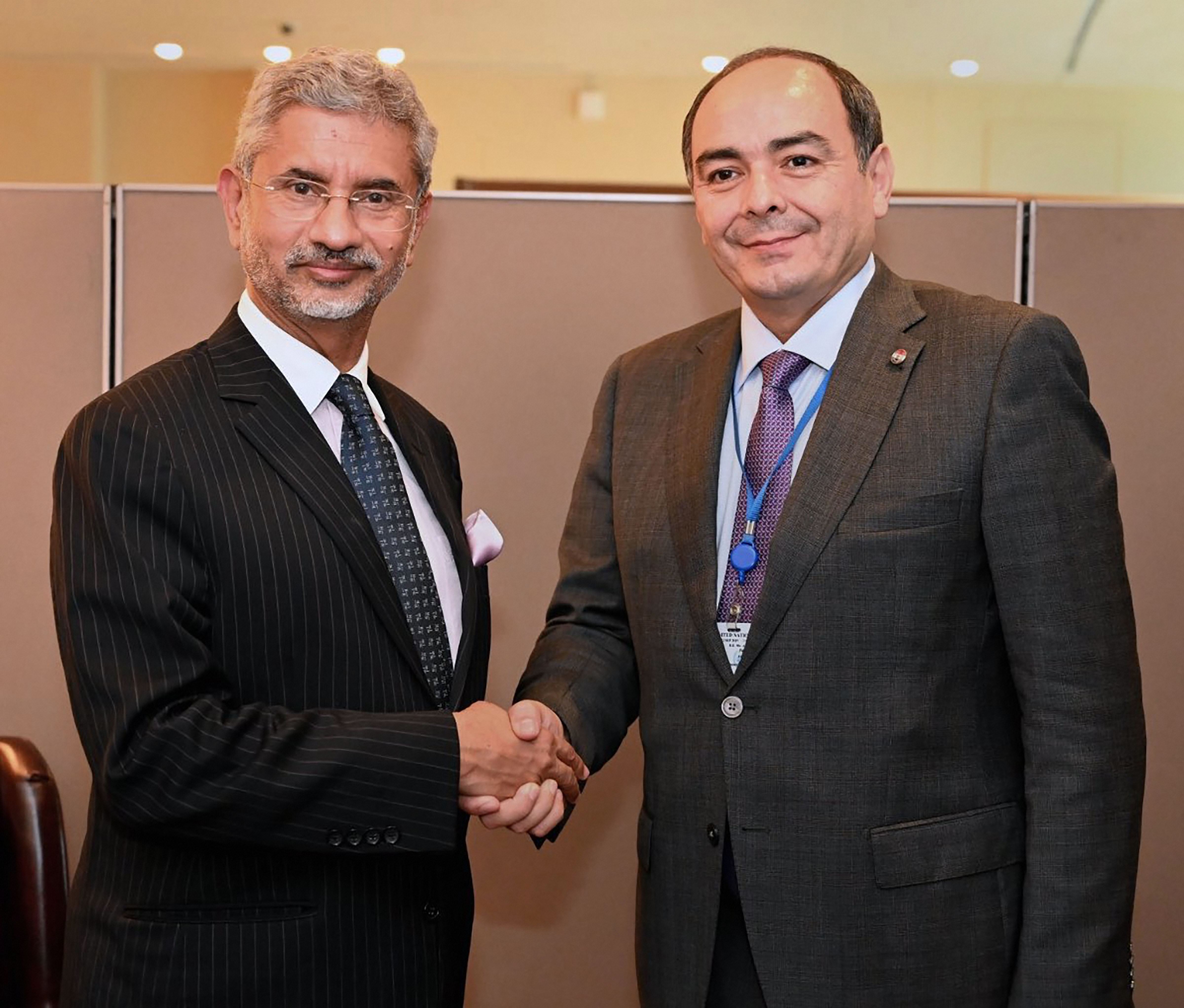 India on Saturday took strong exception to Chinese foreign minister Wang Yi's reference to Jammu and Kashmir and Ladakh in his address at the UN General Assembly, asserting that the region is an integral part of the country and all nations should respect its sovereignty and territorial integrity.

Raising the Kashmir issue, Wang told the UN General Assembly that the 'dispute' should be peacefully and properly addressed in accordance with the UN Charter, UN Security Council resolutions and the bilateral agreement.

The Chinese foreign minister also stressed that no actions should be taken that would unilaterally change the 'status quo' of Kashmir.

Reacting to Wang's comments, external affairs ministry spokesperson Raveesh Kumar said Jammu, Kashmir and Ladakh are an integral part of India, and that the recent developments relating to the region were 'entirely a matter internal' to the country.

'The Chinese side is well aware of India's position that Jammu, Kashmir and Ladakh are an integral part of India, and that the recent developments are entirely a matter internal to us,' he said.

'We expect that other countries will respect India's sovereignty and territorial integrity and desist from efforts to change the status quo through the illegal so-called China-Pakistan Economic Corridor in Pakistan-occupied Kashmir,' he said.

'The Kashmir issue, a dispute left from the past, should be peacefully and properly addressed in accordance with the UN Charter, Security Council resolutions and bilateral agreement,' the Chinese foreign minister said in his address to the UN General Assembly on Friday.

'No actions that would unilaterally change the status quo should be taken. As a neighbour of both India and Pakistan, China hopes to see the dispute effectively managed and stability restored to the relationship between the two sides,' Wang said.

India's decision on Kashmir evoked strong reactions from Pakistan, which downgraded diplomatic ties and expelled the Indian ambassador. Pakistan has also been unsuccessfully trying to rally international support against India on the Kashmir issue.