In July, 130 countries agreed to an overhaul of global tax norms to ensure that multinationals pay taxes wherever they operate and at a minimum 15% rate 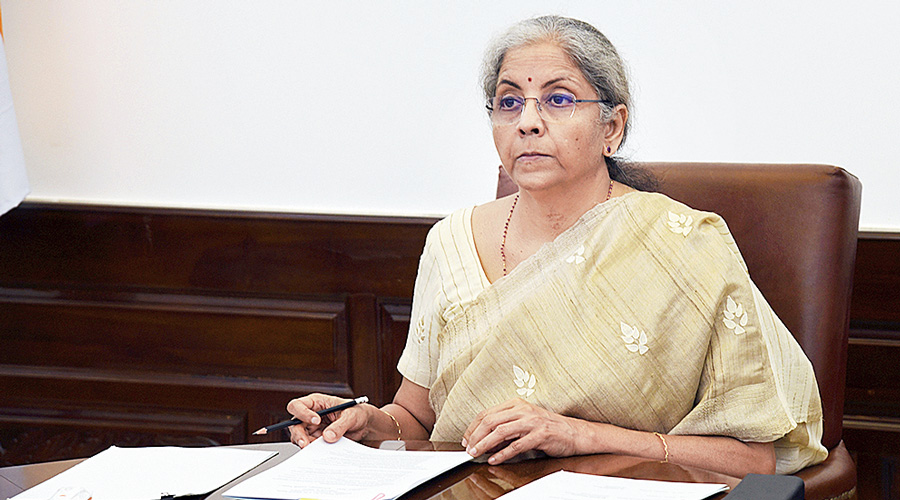 Finance Minister Nirmala Sitharaman on Wednesday said India is "very close" to arriving at the specifics of the two-pillar taxation proposition at the G20 and is in the last stage of finalising the details.

A total of 130 countries had in July agreed to a overhaul of global tax norms to ensure that multinationals pay taxes wherever they operate and at a minimum 15 per cent rate. The Finance Ministry had then said that some significant issues including share of profit allocation and scope of subject to tax rules are yet to be addressed and a 'consensus agreement' is expected by October after working out the technical details of the proposal.

The proposed two-pillar solution consists of two components - Pillar One which is about reallocation of additional share of profit to the market jurisdictions and Pillar Two consisting of minimum tax and subject to tax rules.

Speaking at the ICRIER's Annual International G20 Conference, Sitharaman said the two-pillar solution of international taxation issue will reach an advanced implementation stage which India will have to pilot.

"At this stage, we are very close to arriving at something in terms of the specifics of the two-pillar proposition. We already had a conversation and agreed to a framework... We are in the last stages of finalising the details. So I won't think it is time appropriate for me to spell the details of what we are agreeing on but these are the things on which the conversation is ongoing," Sitharaman said.

The finance ministers of G-20 countries are scheduled to meet on October 13 in Washington.