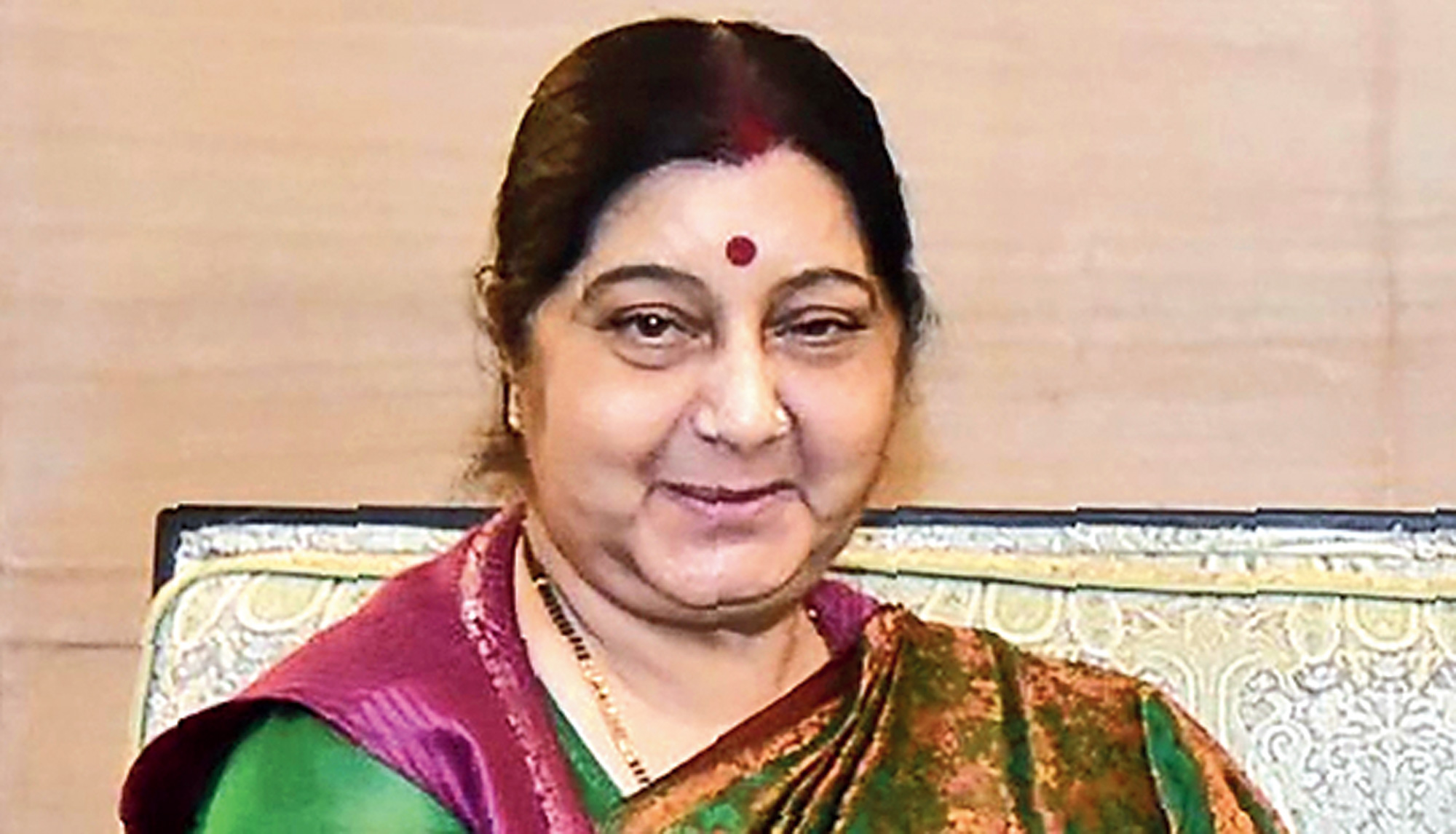 India will get a chance to say its piece at the Organisation of Islamic Cooperation (OIC) next Friday when the Council of Foreign Ministers of member countries meet in Abu Dhabi, courtesy host UAE’s decision to name India as “guest of honour”.

The two capitals announced this simultaneously on Saturday, but the plans had been drawn up prior to the Pulwama terror attack.

Though the “guest of honour” stature at the 46th session of the Council of Foreign Ministers of the OIC falls way short of India’s consistent position that it ought to have full-member status by virtue of being home to the third largest Muslim population in the world, the Narendra Modi government billed the invite as significant.

“We see this invitation as the desire of the enlightened leadership of the UAE to go beyond our rapidly growing close bilateral ties and forge a true multifaceted partnership at the multilateral and international level,” the external affairs ministry said in a statement.

The Congress, privy as it is to the India-OIC dynamics, was quick to question the government’s bid to project this as a big feather in the country’s diplomatic cap.

“I am surprised at the government celebrating the invitation to external affairs minister Sushma Swaraj to address the OIC meeting in the UAE. The euphoria is misplaced and it is a futile exercise to mislead public opinion in India,” Congress spokesperson Anand Sharma said, pointing out that this is even less than the observer status that was offered to India in 2006.

Even at last year’s OIC, Bangladesh and Turkey had advocated granting observer status to India.

“India has rejected the OIC’s offer for observer status and made it clear that given the size of its Muslim population, the OIC must give India the status of a full member to facilitate the Indian state’s engagement with the OIC,” Sharma said.

Although India has always had excellent relations with much of the Arab world — in fact deeper links than even Pakistan has with some of these Muslim countries — Islamabad has always ensured New Delhi does not get a foot inside the OIC. This despite India getting an invite to the Islamic Summit Conference of 1969 that was held against the backdrop of the fire at the Al Aqsa mosque in Jerusalem.

The Indian ambassador to Morocco, Gurbachan Singh, had attended the first session of that summit in Rabat but by the time the head of the Indian delegation, Fakhruddin Ali Ahmed, arrived, Pakistan had managed to get the invite to India withdrawn. The decision to set up the OIC was taken at the Rabat conference.

The observer status, as per an article written by Singh in the Indian Foreign Affairs Journal, has been on the table from that founding conference itself. Once Pakistan, along with two other countries, opposed India’s participation on the pretext of riots in Ahmedabad, observer status was offered to the Indian delegation, which was promptly rejected.

With India out of the OIC framework, Pakistan has regularly got the inter-governmental organisation representing the “collective voice of Muslims” the world over to issue statements against India on Kashmir.

Diplomats who have worked in West Asia have maintained that many of the OIC countries have told New Delhi to ignore these resolutions given the excellent bilateral relations they have with India.