The Ex Cope India-18 will be the fourth edition in the series of bilateral drills between the Indian Air Force and the US Air Force. 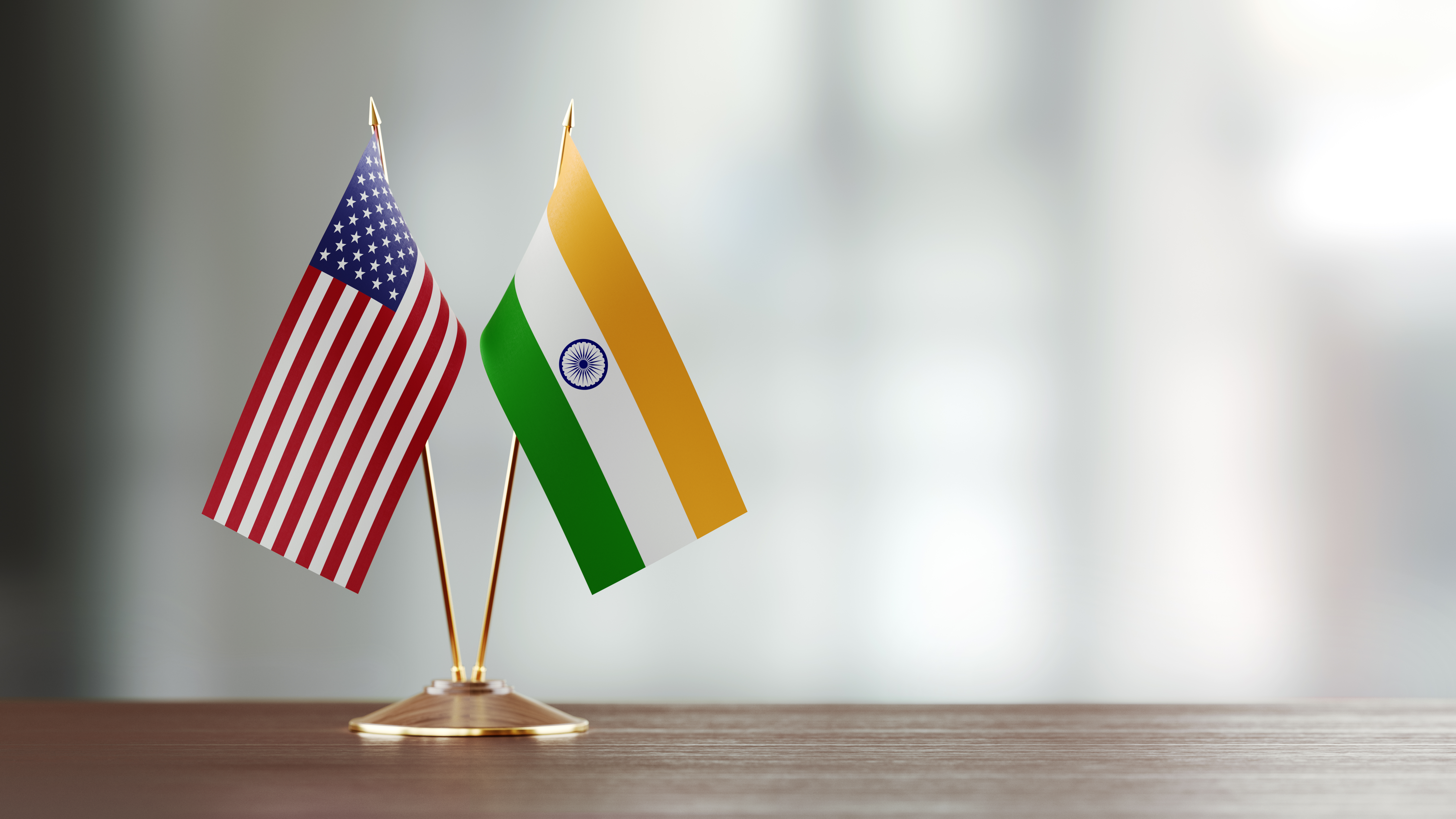 The air forces of India and the US will begin a 12-day military exercise in Kalaikunda and Panagarh air bases in Bengal from Monday with an aim to enhance operational coordination, officials said.

The Ex Cope India-18 will be the fourth edition in the series of bilateral drills between the Indian Air Force and the US Air Force.

This is for the first time the exercise is being held at two air force bases, the officials said.

“The aim of the exercise is to provide operational exposure and undertake mutual exchange of best practices towards enhancing operational capability,' the IAF said in a statement.

The US has sent a fleet of F15 C/D and C-130 military aircraft. The IAF is participating with the Su-30 MKI, Jaguar, Mirage 2000, C-130J and AWACS (Airborne Warning and Control System) aircraft.

The US and Indian air forces are enhancing their overall cooperation as part of deepening of defence and security ties between the two countries.

US President Donald Trump, in his first prime-time televised address to the nation as commander-in-chief last year, had laid out his South Asia policy saying a 'critical part' of it was to further develop the USA's strategic partnership with India.

In June 2016, the US had designated India a 'Major Defence Partner' intending to elevate defence trade and technology sharing with India to a level commensurate with that of its closest allies and partners.