Alleged irregularities in the purchase of the materials came to light when 20 trucks loaded with PPE, masks and sanitisers were not allowed to unload at the warehouse of a medical corporation 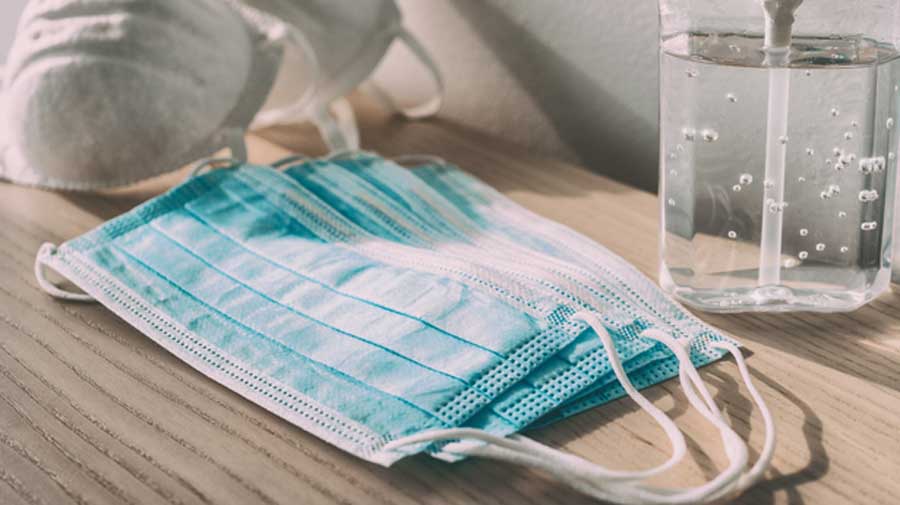 The issue had triggered a controversy and the Opposition had targeted the government on the alleged corruption in purchase of the materials.
Shutterstock
Subhashish Mohanty   |   Bhubaneswar   |   Published 15.09.20, 02:11 AM

Two senior IAS officers of the state appeared before the Odisha Lokayukta on Monday in connection with alleged irregularities in the procurement of personal protective equipment (PPE) kits for healthcare workers.

As the matter is under adjudication, both the officers refused to divulge the details of what they said in their written statements. Sources revealed that they had refuted the charge of any irregularities in the purchase of PPE kits.

Earlier, Sharma was heading the state level purchase committee. However, following an outcry over the irregularities in the purchase of different products, the state government relieved him from the post in the first week of June.

The issue of alleged irregularities in the purchase of PPE kits came to light when 20 trucks loaded with PPE, masks and sanitisers were not allowed by the government to unload at the warehouse of the medical corporation on May 24.

The trucks remained standing for a week before being allowed to unload the materials. Later the government decided to accept the PPE kits only and returned other products like masks and protective gears for healthcare workers.

The issue had triggered a controversy and the Opposition had targeted the government on the alleged corruption in purchase of the materials.

The Congress put the government in the dock by asking a number of questions. As the issue snowballed, the Naveen Patnaik government relieved Sharma from his responsibilities as the purchase committee head. A delegation of Congress leaders led by Sudarshan Das on June 17 had met Lokayukta and submitted an eight-point charter of demands.

Das told The Telegraph, “It’s good to see that both the IAS officers deposed before the Lokayuka today. Earlier though they had been summoned in August, they did not appear. Transparency is terribly missing in the entire process of purchase of PPE kits. We are yet to get information through an RTI application on the entire procedure of procurement.”

A 12-party delegation led by the Congress had also met governor Ganeshil Lal on the issue and demanded that action should be taken against the guilty officials.

The BJP had also targeted the ruling BJD on the issue and alleged that the Odisha government was encouraging massive corruption in the purchase of kits.

The total number of corona positive cases in the state has reached 1,55,005 with detection of 4,198 new fresh cases in the state on Monday. According to the government press release, Khurda district reported the highest number of 758 cases followed by Cuttack (367), Puri (310), Bolangir (197).

So far the virus has claimed 637 lives in the state with 11 more deaths being reported in the last 24 hours.

Deputy Commissioner of Police, Bhubaneswar, tweeted: “He was an outstanding officer and sacrificed his line in the line of duty. Our prayers are with the bereaved family members which include three minor daughters.”