Female labour force participation in India is declining and currently stands at 17.5% 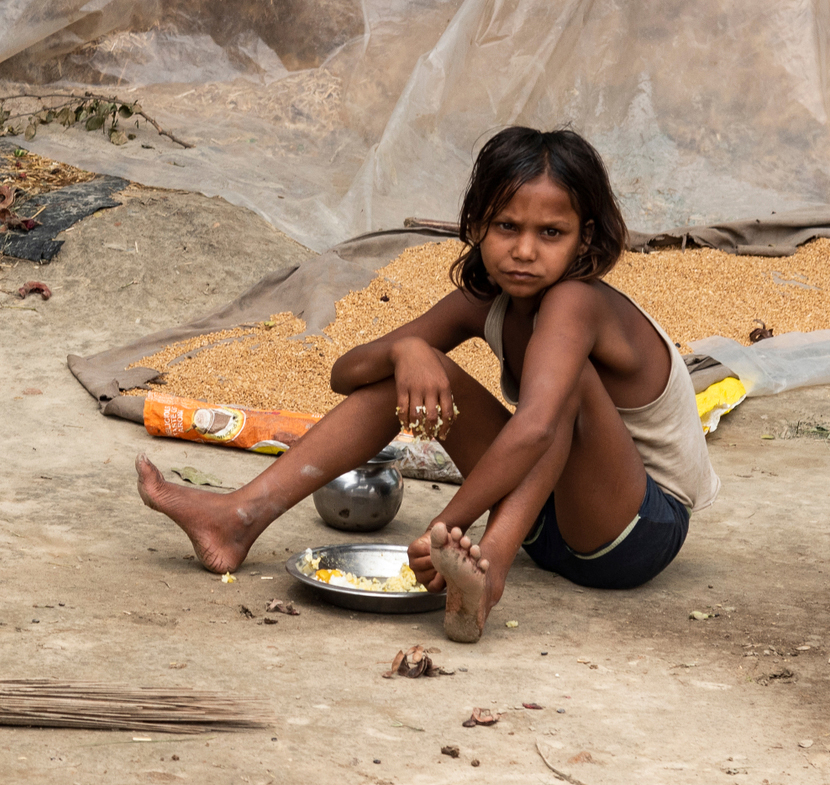 Hunger and gender inequality pose two key challenges as India tries to achieve the objectives pledged under the Sustainable Development Goal, a report released by the Niti Aayog said on Monday.

India is one of 193 countries that have pledged to end, among other things, poverty, hunger and gender inequality by 2030. Since last year, the Niti Aayog has been bringing out SDG India Index reports on the progress made by the states and the challenges before them.

According to the SDG India Index 2.0 report, the composite score for India on all the SDG goals has improved from 57 in 2018 to 60 in 2019. Zero hunger and gender equality demand special attention as the overall country score is below 50 on these two parameters, the report said.

It said that 35 per cent children aged under five were stunted while 33 per cent aged below four were underweight.

Food wastage and loss remains a concern, the report said. It’s estimated that nearly 40 per cent of the fruits and vegetables and 30 per cent of cereals produced globally are lost because of inefficient supply chain management and do not reach the consumer market.

On gender equality, the report said the number of crimes against women stood at 359,849 in 2017, with the crime rate against women at 57.9 against 56.6 in 2014. Female labour force participation in India is declining and currently stands at 17.5 per cent. The gender wage gap across sectors is as high as 50 to 75 per cent, the report said.

In the overall ranking of states, Kerala has retained its place at the top with a score of 70, followed by Himachal Pradesh. Andhra Pradesh, Tamil Nadu and Telangana share third spot with scores of 60 while Bengal is eighth.

“The overall projection that India has improved its score on the development front in the past one year does not hold if you look at the surveys done by the National Statistical Office on employment and consumption,” he said.