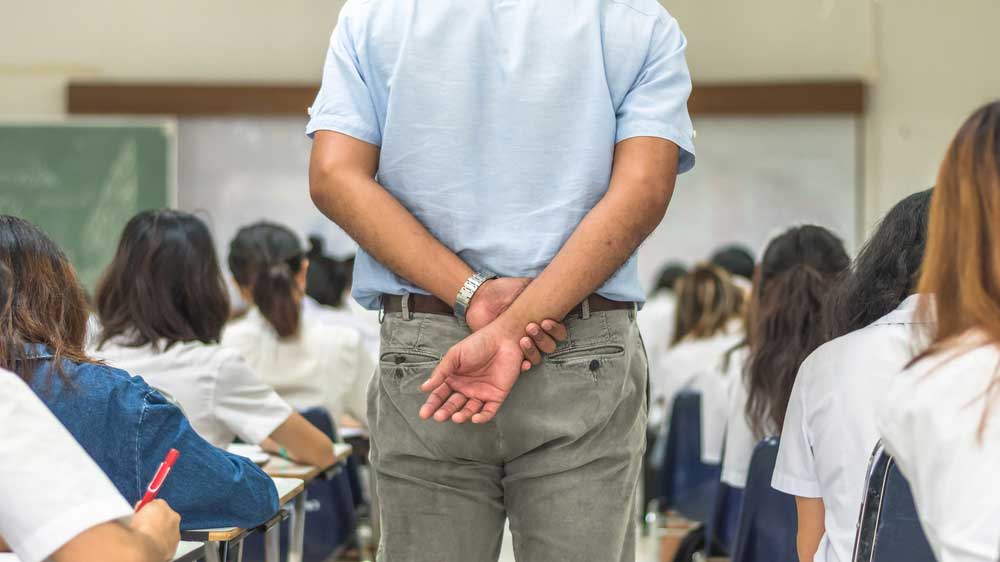 The Right to Education Act provides for unhindered promotion to all classes up to VIII irrespective of performance in the annual exam.
(Shutterstock)
Our Special Correspondent   |   New Delhi   |   Published 03.01.19, 09:27 PM

Parliament on Thursday passed a bill to give freedom to state governments to frame rules, if they wish, making it compulsory for students to clear the final exams of Classes V and VIII for promotion.

The Right to Education Act provides for unhindered promotion to all classes up to VIII irrespective of performance in the annual exam.

On Thursday the Rajya Sabha passed by voice vote the Right of Children to Free and Compulsory Education (Amendment) Bill, 2018, allowing state governments the freedom to introduce detention in Classes V and VIII.

Students who fail to clear the final exams in these two classes will have to appear for a re-exam after special classes and if they flunk here to, they can be detained.

The amendment had earlier been passed in the Lok Sabha. It will be enforced after a notification is issued once the President gives his assent.

Irrespective of the board, the state governments will have the power to introduce rules providing for detention based on performance in final exams.

The Bengal government is in favour of detention at the elementary level (Classes I to VIII).

“It is a retrograde step. We are moving backwards into a pass/fail regime. It is not conducive to personality development and learning. This will discourage students who fail (to clear the final exam). The whole experience will be negative. They will drop out and be deprived of the democratic environment in schools,” Kaul said.

She feared that parents’ focus on private tuition would increase. There will be more mental pressure on children to perform, which may not be good for joyful learning, Kaul added.

Professor J.S. Rajput, who served as chairman of the National Council for Teacher Education, supported the amendment.

“India had not been prepared for abolishing the pass/fail system when it was done. It resulted in deterioration of quality. We can think of introducing a no-pass-fail system only when the teacher/taught ratio is right and all teachers are regular and fully trained,” Rajput said.

Can orders change our attitude towards education?