Advertisement
Home / India / High-speed internet back in Jammu and Kashmir

High-speed internet back in Jammu and Kashmir

Services to be restored midnight on Friday after 18 months 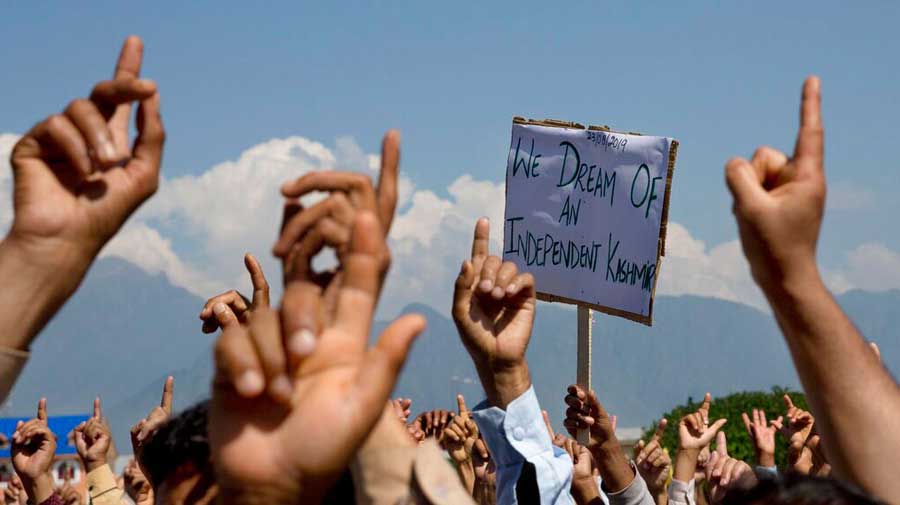 High-speed mobile internet services are being restored in the entire Union Territory of Jammu and Kashmir, exactly 18 months after it was suspended in August 2019 when the Centre abrogated special status of the erstwhile state.

The services, according to sources, are likely to resume from Friday midnight.

High-speed mobile internet services had been restored in two districts -- Ganderbal in Kashmir region and Udhampur in Jammu region -- in August last year.

Internet services, mainly 4G connectivity, had been withdrawn in the wake of abrogation of Article 370 on August 5 last year, with the government pleading that it would otherwise aid terrorists to intensify their activities in the two Union Territories of Jammu Kashmir and Ladakh.