In a letter to PM, Jharkhand CM flags violation of Forest Rights Act 2006 with respect to changes brought in by the Forest Conservation Rules 2022 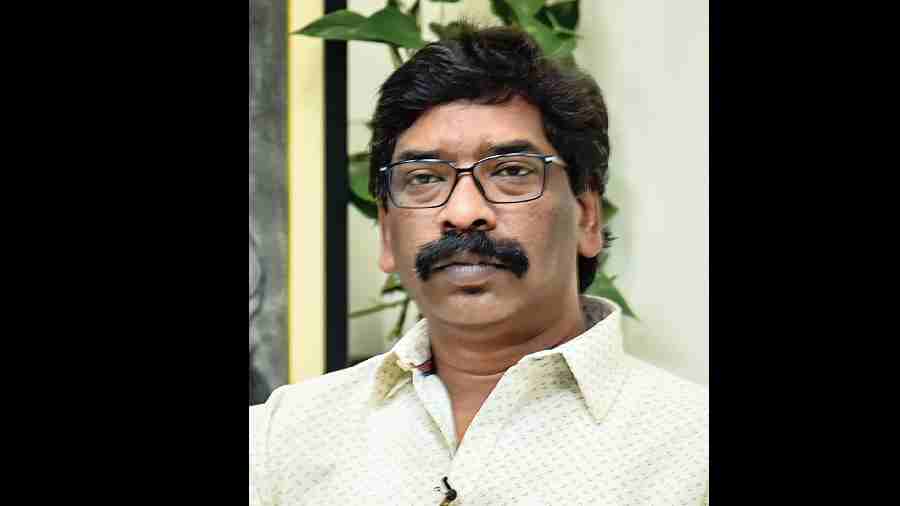 Jharkhand chief minister Hemant Soren has joined the Congress, CPM and the All India Kisan Mazdoor Sabha (AIKMS) in objecting to the Forest Conservation Rules 2022.

In a letter addressed to Prime Minister Narendra Modi, Hemant has flagged the violation of the Forest Rights Act 2006 with respect to the changes brought in by the Forest Conservation Rules 2022.

The letter, written on December 1 and released to the media on Friday, informs the Prime Minister about the plight of the 32 indigenous tribes of the state who worship nature in various forms and will be severely impacted by the Forest Conservation Rules 2022.

“In the new notification of 2022, the mandatory requirements of obtaining the prior consent of the Gram Sabha for utilising forest land for non-forestry purposes has been shockingly obliterated.

“This has created a situation where once forest clearance is granted everything else becomes a mere formality and the state government finds itself under even greater pressure from the Centre to accelerate the diversion of forest land,” the letter states.

The chief minister emphasised the fact that an estimated 200 million people across India depended on forests for their primary livelihood and around 100 million people lived on land classified as forests.

“These new rules will end up uprooting the rights of these people who have called the forests their homes for generations. It is the need of the hour to employ sustainable practices so that we can collectively embark on the path of progress with inclusivity as the core idea,” the letter adds.

Hemant has urged the  Prime Minister to relook at the Forest Conservation Rules 2022 and maintain systems and procedures that protected the rights of the tribals and forest communities in the country.

The Centre’s new Forest Conservation Rules 2022, published on June 28, faces criticism for allegedly diluting certain provisions on recognising forest rights before granting clearance to a project, Opposition parties have alleged that the rules have also removed the obligation to get Gram Sabha’s consent, which was introduced through an amendment in 2017.