On the eve of World No Tobacco Day, they also asked the Centre to ensure that tobacco control law and policies are made stronger and implemented effectively 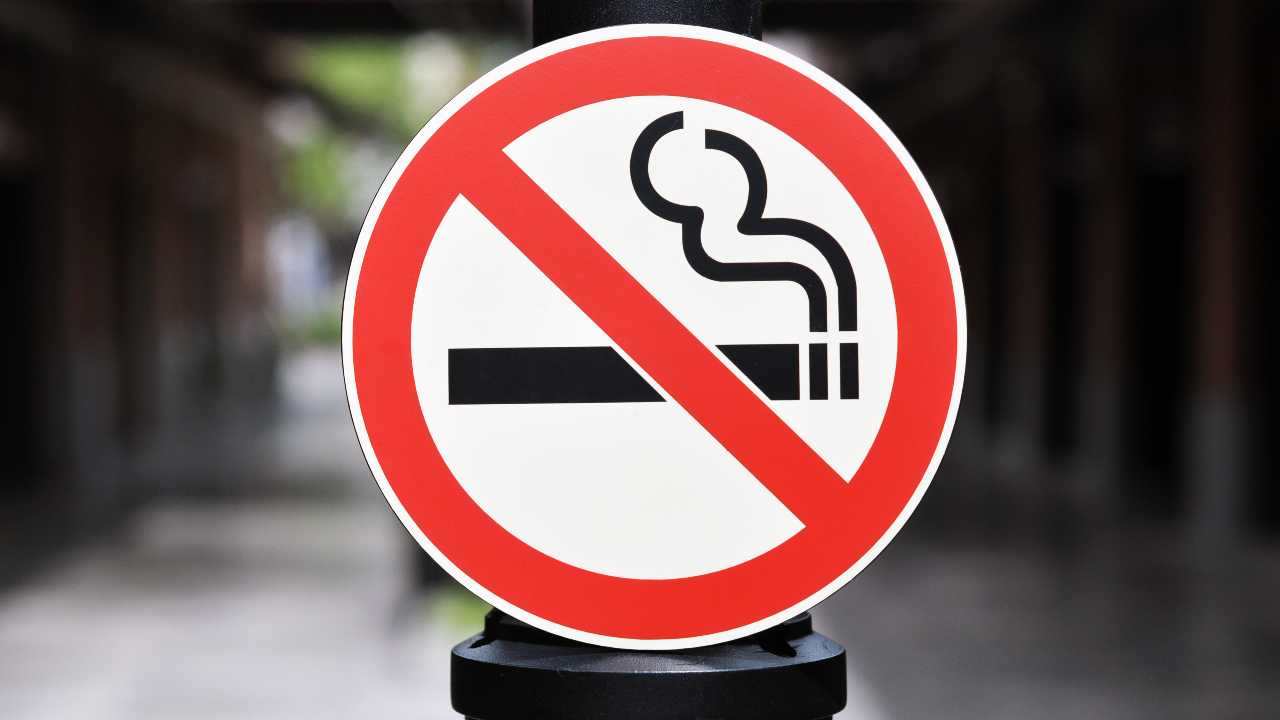 Health experts and celebrities have urged the government to put an immediate ban on advertisement of tobacco products.

On the eve of World No Tobacco Day, they also asked the Centre to ensure that tobacco control law and policies are made stronger and implemented effectively.

Noted epidemiologist and public health expert Chandrakant Lahariya pointed out that children and non-tobacco users too visit the point of sale (POS) and are at risk of getting addicted and giving relaxation on POS is like inviting a tobacco pandemic.

He also brought to the notice of the government about the tobacco threat on the people's health in the wake of COVID-19.

He cited various studies showing how tobacco users have become vulnerable to the deadly infection during the pandemic.

"Every life is precious and we are losing 1.3 million Indians every year to tobacco-related diseases. Apart from cancer, tobacco is also a major cause of a wide range of chronic and life-threatening conditions like lung diseases, cardiovascular diseases, and strokes to name a few," he said.

The epidemiologist backed the demand to ban designated smoking areas in the airports, hotels and restaurants, as they were a health risk to non-smokers.

Renowned wrestler and actor Sangram Singh said there has been alarming evidence of widespread advertising and promotional activities that influences children to start smoking and potentially develop the habit for a lifetime addiction that could kill them.

He expressed concern that despite the ban on tobacco advertisements, the industry is spending a hefty amounts on promotion of such items by adopting various marketing tactics.

"They eye youth as their probable client as they very well know that in a tobacco-addicted youth, they will have a life-time client. I request the government that such advertisements should be immediately prohibited," he said at an event held here on the eve of World No Tobacco Day, according to a statement.

"They prominently display their advertisements near school and colleges so that they are visible to the impressionable minds. These should be completely banned," he said, stressing that it is very important to save the youth from these addictive products.

"Doing away with Designated Smoking Areas (DSA) can be a game changer in the direction of health of the vulnerable population and making India's public places 100 per cent smoke-free.

"Tobacco products cause serious ailments like cancer, claiming almost 13 lakh lives in the country. For healthy India, it is critical that tobacco control law and policies are made stronger and implemented effectively. she reiterated.

"He was the one who made Yoga a mass movement across the world. I am sure that he's aware of the ill-effect of tobacco on the people. The government will certainly sooner or later come out with law to curb the menace caused by these cancer causing products," said Bakshi.