The PIL alleges that only Jats, Rajputs and Jat Sikhs are considered for the post 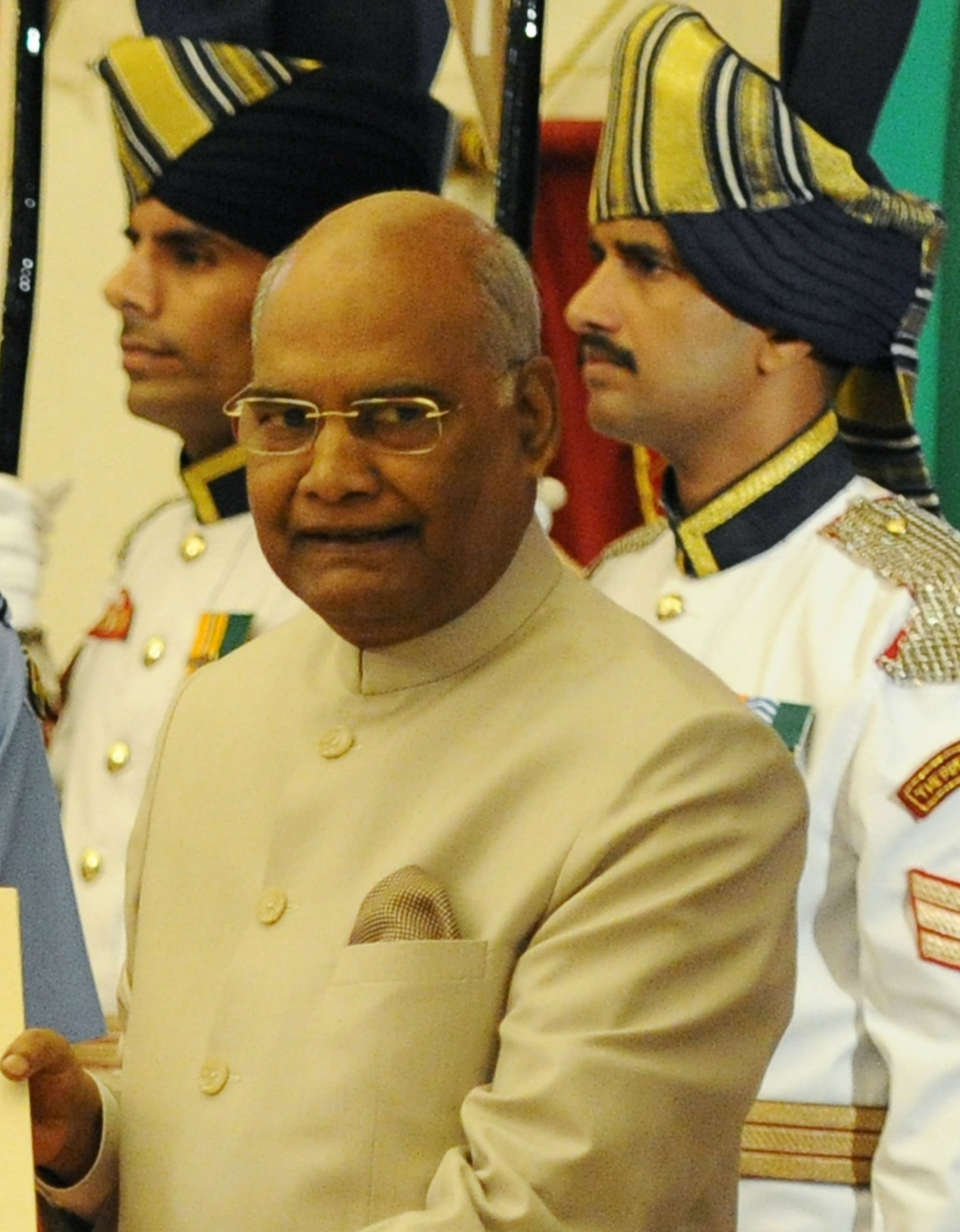 President Ram Nath Kovind. Haryana resident Gaurav Yadav has claimed that the recruitment of the President's Bodyguard, on September 4, 2017, was discriminatory.
The Telegraph file picture
PTI   |   New Delhi   |   Published 26.12.18, 09:12 AM

Delhi High Court has asked the Centre and the chief of the army staff to respond on a plea alleging that only three castes were considered for recruiting the President's Bodyguard.

A bench of Justices S. Muralidhar and Sanjeev Narula issued a notice to the ministry of defence, chief of the army staff, commandant of the President's Bodyguard and director, army recruitment, on the petition.

The court was hearing a PIL by Haryana resident Gaurav Yadav, who sought setting aside of the recruitment of the President's Bodyguard, which was done on September 4, 2017, as only three castes — Jats, Rajputs and Jat Sikhs — were invited for it.

The petitioner said he belonged to the Ahir/Yadav caste and fulfilled all the eligibility criteria of recruitment.

The petition, filed through advocate Ram Naresh Yadav, said the 'preferential treatment' provided to the three castes has deprived other citizens, who were also eligible.

'The recruitment criteria so formulated and followed contains an arbitrary classification which is based on caste and henceforth, it being in the nature of class legislation, stands in complete violation of Article 14 of the Constitution of India. Also, the recruitment process stands in violation of Article 15(1) which prohibits discrimination on the basis of race, religion, caste, sex, colour and place of birth,' the plea alleged.

It said Article 16 provides that the State cannot discriminate when recruiting for public office. 'However, in the present case, since only three castes were allowed to be recruited to the office of presidential bodyguards, which is indeed a public office, there is violation of Article 16 as well.'

Earlier, the Supreme Court and Delhi High Court had refused to entertain a PIL on the issue, saying it does not get into these kinds of petitions.